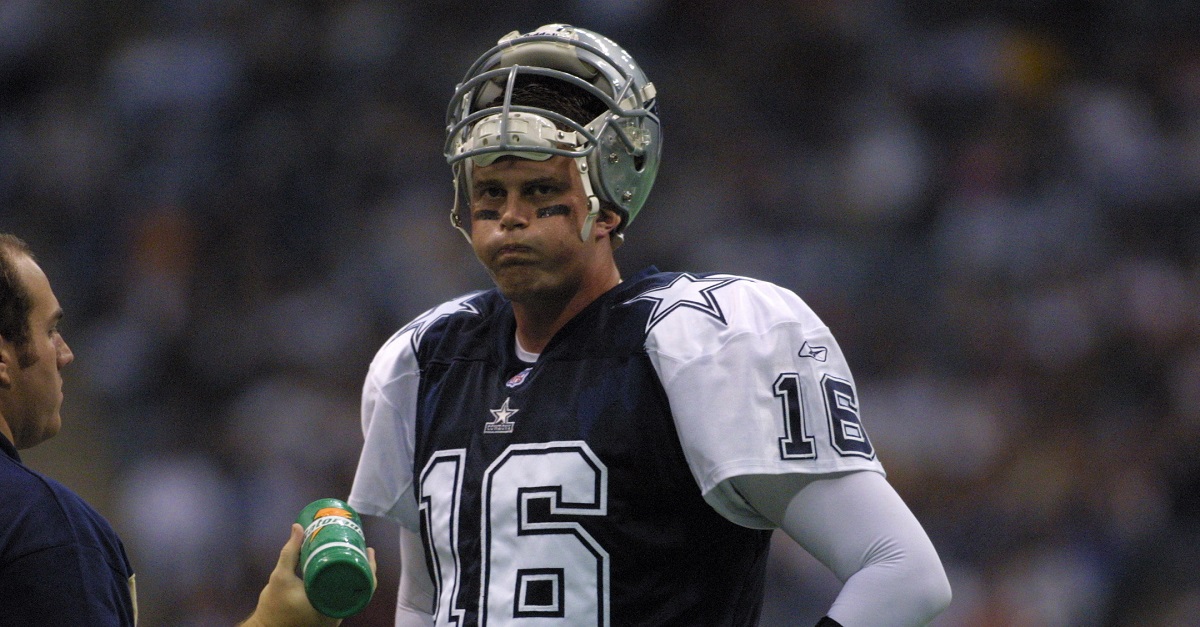 Former No. 2 overall NFL Draft pick and super bust Ryan Leaf has now found his next job. According to ESPN’s Kyle Bonagura, Leaf will co-host “Pac 12 This Morning” on SiriusXM with Guy Haberman who does play-by-by on the Pac 12 Network.

Leaf is of course known for getting drafted behind Peyton Manning in 1998 and his career never taking off because of bad play and even worse decisions off the field. He’s been arrested several times, including for burglary, theft and criminal possession of dangerous drugs.