Ryan Mallett is done pouting on the sidelines, could get another NFL shot with this team 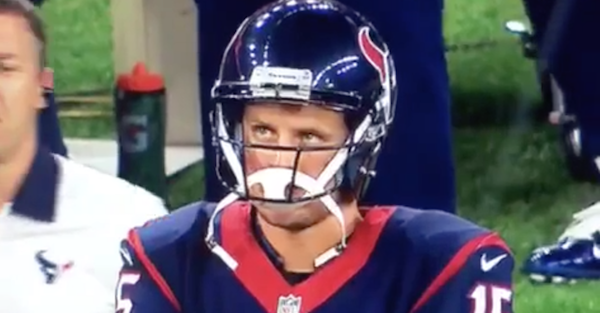 Ravens are working out Ryan Mallett today, according to league sources

Hearing Ryan Mallett did well in his Ravens workout, he's awaiting word on if they'll sign him. Would be third-team quarterback if signed

Mallett was cut from the Texans after reported tardiness and other childish actions.

Let’s take a live look in to how Mallett feels about joining the Ravens.