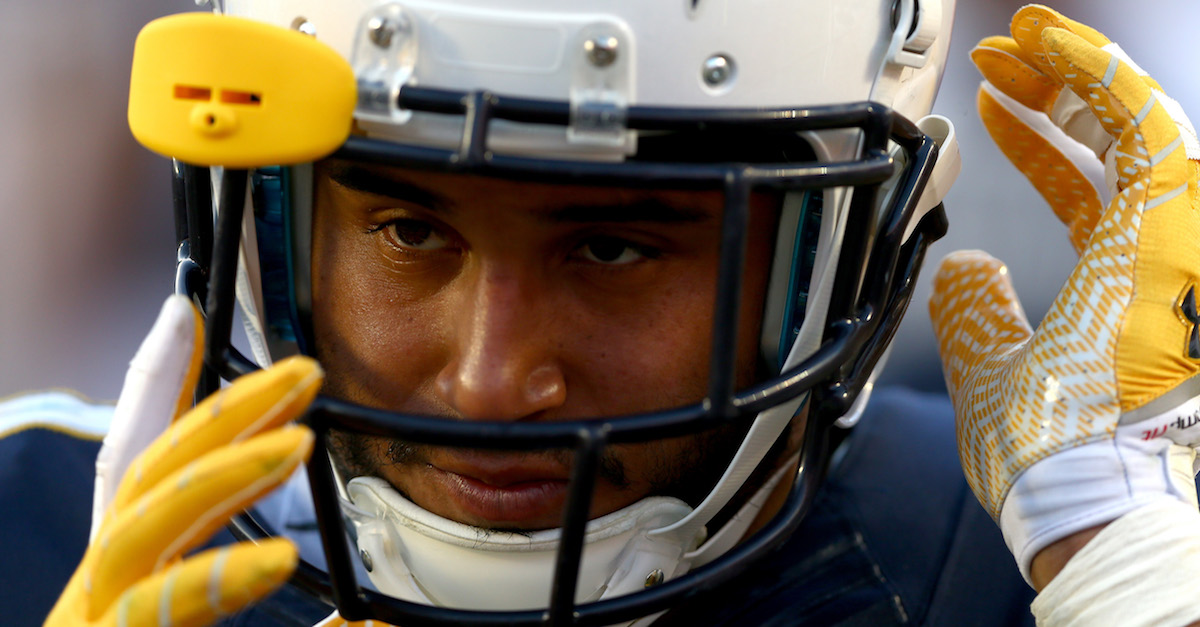 Streeter Lecka/Getty Images
during their game at Sun Life Stadium on November 17, 2013 in Miami Gardens, Florida.

After just two seasons in Philadelphia, the Eagles have reportedly released Ryan Mathews.

Source: The #Eagles have informed former starting RB Ryan Mathews, who passed his physical earlier today, that he's been released.

Mathews, a former first-round pick and one-time Pro Bowler was drafted by the San Diego Chargers in 2010. He spent five seasons with the Chargers before landing with the Eagles.

He’s rushed for more than 5,000 yards and 37 touchdowns over his career. With Mathews out of the backfield, that leaves LeGarrette Blount and Darren Sproles as the main runners in the backfield.