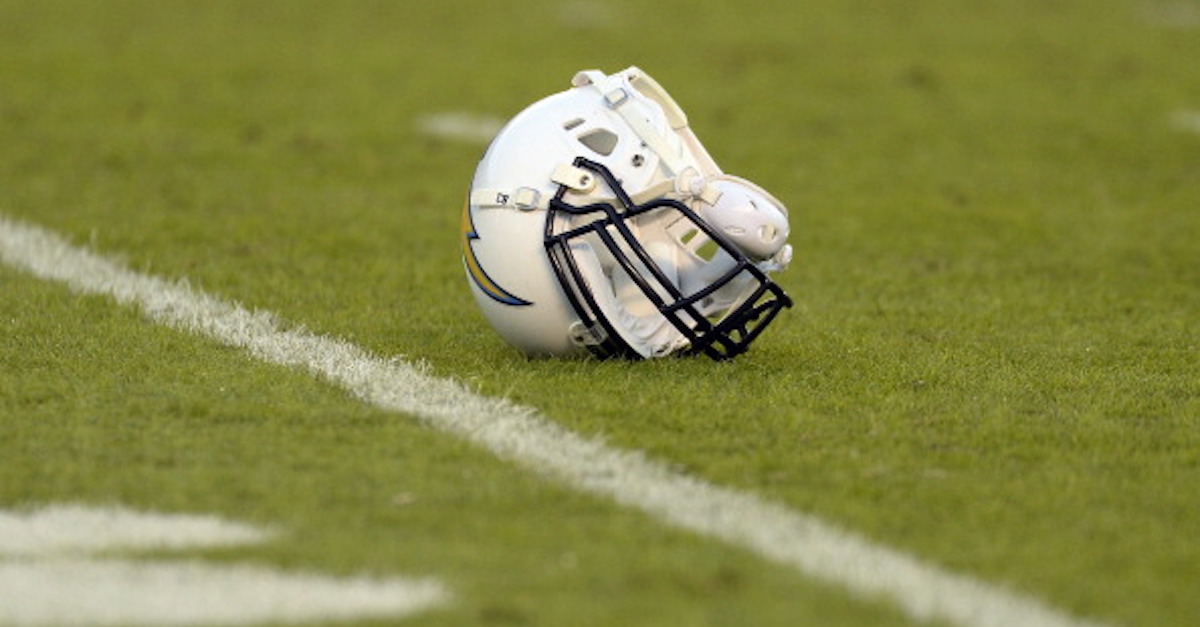 San Diego lost the Chargers to Los Angeles, but in a show of human decency and in a move that displayed plenty of class, San Diego Mayor, Kevin Faulconer, is still ready to help out the NFL in any way he can.

There are currently massive wildfires raging through northern California, and though the fires have largely been north of San Francisco and Oakland, that hasn’t stopped smoke from being an issue in the bay area.

According to Tom Krasovic of The San Diego Union-Tribune, Faulconer and San Diego are willing to help the NFL if the league decides that a relocation of this Sunday’s game between the Raiders and Chargers, which is expected to be played in Oakland, needs to be moved due to the fires — and specifically air quality condition.

The NFL hasn’t reached out to pursue that option, just yet, but that isn’t stopping San Diego from being willing.

Here’s a statement from the Mayor’s office, per the report:

?I am not aware of any request that has come from the NFL to date,? said Faulconer?s chief of staff, Aimee Fawcett.

?We are always happy to help other cities during times like these.?

Of course, San Diego would be more than equipped to help out the NFL and host a game. The Chargers played in San Diego from 1961-2016 before relocating to Los Angeles to join the Rams (formerly of St. Louis) in the NFL’s massive push to make football big in the city of angels again.

So far football hasn’t really caught on in Los Angeles, but at least this weekend that has to be the least of the NFL’s worries.

These fires are historic and deadly, having already killed at least 29 people. The game is still scheduled to be played in Oakland, per the Union-Tribune report, but the league is apparently monitoring air quality.

San Diego would make sense for this game if the quality is low and/or dangerous. It may be awkward seeing the Chargers in their away jerseys and representing Los Angeles, but that doesn’t make moving this game any less of a good idea if things continue to deteriorate north of the bay.