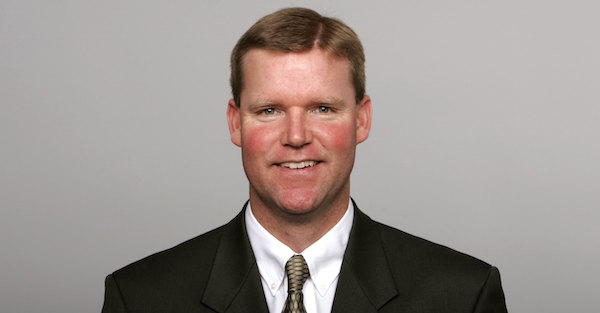 McCloughan is joining the Browns as a personnel consultant and will work with Cleveland’s general manager John Dorsey. The Browns have the No. 1 and No. 4 overall selections, and they’ll need the help of McCloughan’s supreme talent evaluation abilities as they can not afford to get these picks wrong.

The duo worked together for the Green Bay Packers and McCloughan previously worked as the general manager for the San Francisco 49ers.

McCloughan was fired by the Redskins due to multiple alleged “relapses” related to alcohol.