Report: Seattle could be aiming to steal away a top coordinator from a Super Bowl contender 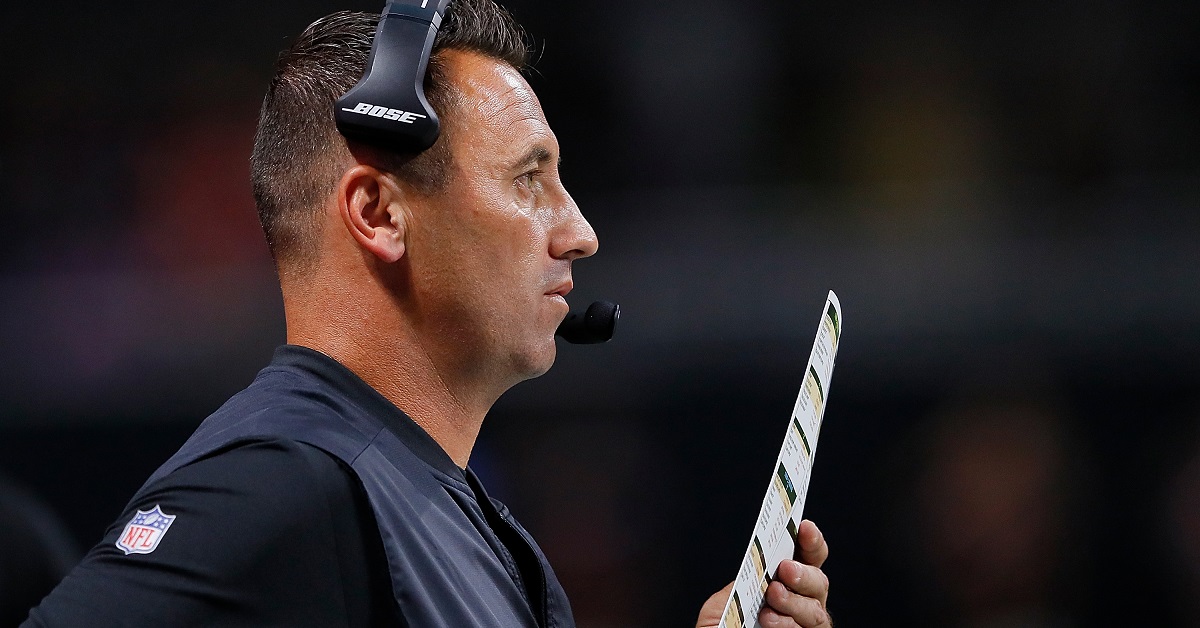 After a season which the team’s production landed well short of expectations, Pete Carroll and the Seattle Seahawks elected to move on from long-time offensive coordinator Darrell Bevell. In the grand scheme, that was not stunning given the buzz surrounding his status but, with that move in the background, whispers about who could replace him in Seattle are more of a surprise.

Former USC and Washington head coach Steve Sarkisian, who is currently serving as the offensive coordinator of the Atlanta Falcons, is reportedly a top target for the Seahawks.

Don’t be surprised if Steve Sarkisian is the next OC in Seattle. Carroll vouched fo him with Quinn. Has always looked out for him. Much easier to hire him now after sobriety and a year in Atlanta

Sarkisian worked under Nick Saban at Alabama before moving to the NFL ranks and, prior to that, had a falling out at USC based on the addiction issue referenced above. While his performance in Atlanta has been closely scrutinized given the drop in effectiveness when compared to 2016, the Falcons still boast a quality offense and Sarkisian worked under Carroll at USC before branching out on his own.

The Seahawks situation would be interesting in a number of ways with Sarkisian on board, especially through the prism of Russell Wilson’s skill set and what has been a disastrous offensive line situation for quite some time. For Atlanta, an interesting name has emerged should Sarkisian look to move on and that is former UCLA offensive coordinator Jedd Fisch.

If Steve Sarkisian ends up as Seattle OC as many expect in coaching circles, look for Jedd Fisch to emerge as a top candidate in Atlanta

None of this buzz has been confirmed just yet but the deck chairs could be shuffling and this is doubly interesting considering Atlanta’s pursuit of another deep run in the playoffs. Stay tuned.