Stephen A Smith lashes out on “Patriots are cheaters” complaints 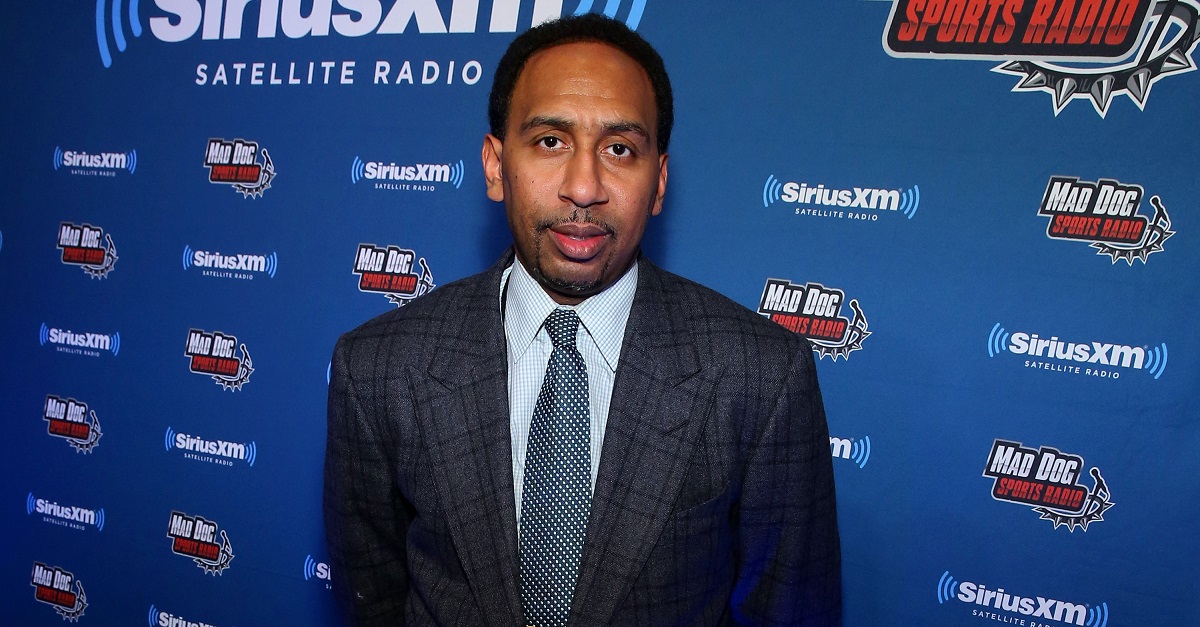 The New England Patriots will go down as perhaps the greatest dynasty in NFL history regardless of whether they win or lose against the Philadelphia Eagles in Super Bowl LII.

But the Patriots’ historic run hasn’t been without controversy. Rivals will be quick to bring up Spygate and Deflategate when discussing the Pats’ success, and they’ve been labeled as cheaters many times.

ESPN’s Stephen A. Smith has a clear message for anyone calling the Patriots cheaters: “I don’t want to hear it.”

.@stephenasmith does NOT want to hear excuses from other #NFL teams who call the Patriots cheaters #NotDone pic.twitter.com/88YoOwT6oG

Smith said if the Pats are in fact cheats, he wonders why opposing teams haven’t done the same thing.

“I mean, according to you, they’ve only been doing it since 2001. We are now in 2018. Tom Brady has never, ever, ever won less than nine games in a season. And most of the time it’s been 10 and above. How many AFC Championship Games have they been to? They’ve now been to eight Super Bowls. I mean, excuse me. How have you not learned how to cheat like that? . . .

“If that’s cheating, it gets to a point where, dammit, I’m admiring it.”

Smith is from New York, so he’s not exactly a Boston sports apologist. But if the Patriots win again, you can expect more people to call them cheaters. It’s a safe bet those accusations don’t bother Bill Belichick or Tom Brady.