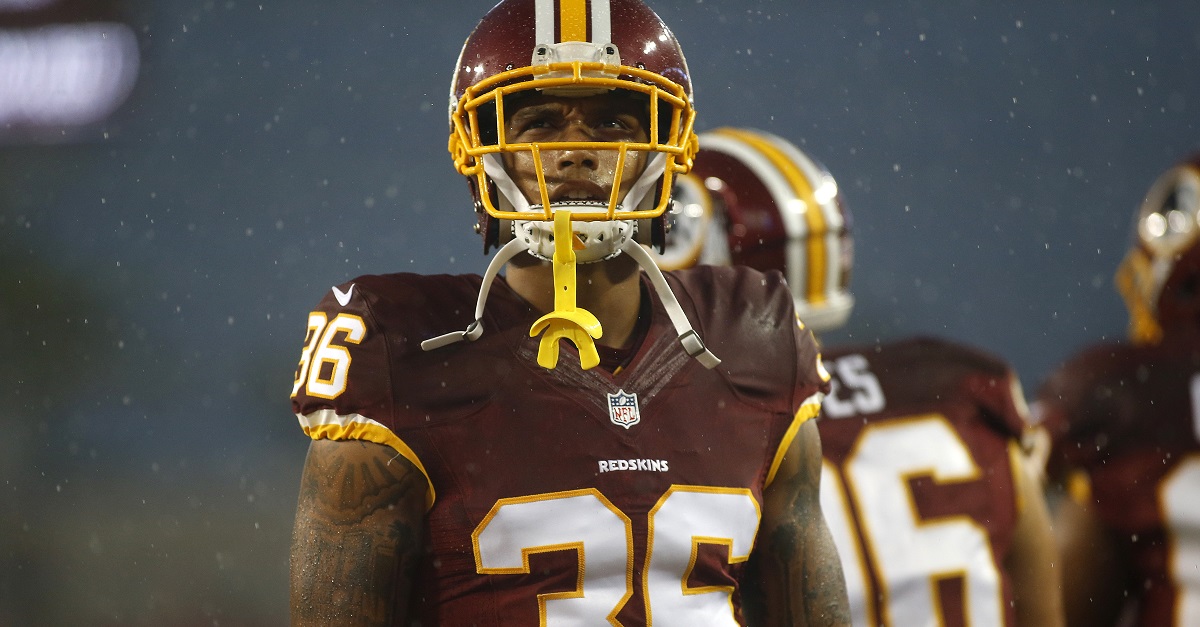 Washington Redskins safety Su’a Cravens had reportedly told some within the organization this past weekend that he planned on retiring. However, following a meeting with the team’s coaches and executives, the 22-year-old seems to have changed his mind for now, according to ESPN‘s Adam Schefter through league sources.

Cravens, who tweaked his knee last month, is expected to miss the start of the 2017 season as the franchise helps him address his issues. Cravens has also been dealing with concussion problems. The former second-round pick is one of the NFL’s youngest players and has struggled with the transition to the NFL, despite a solid rookie campaign on the field.

Cravens would have been one of the youngest players in NFL history to retire had he gone through with his reported initial decision.

The Redskins, who are still trying to figure out what list to place Cravens on this week, didn’t respond to ESPN’s questions regarding the safety.