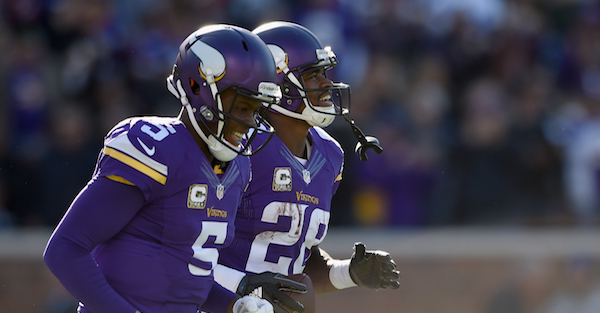 Just 25 minutes into practice, the Minnesota Vikings may have been hit with a stunner, as quarterback Teddy Bridgewater reportedly went down in non-contact play.

I was 20 yards upfield on left sideline when Bridgewater dropped back. Didn't appear to be touched before he went down clutching left knee

Behind Bridgewater is Shaun Hill and rookie Joel Stave.

We will update this story as more information becomes available.