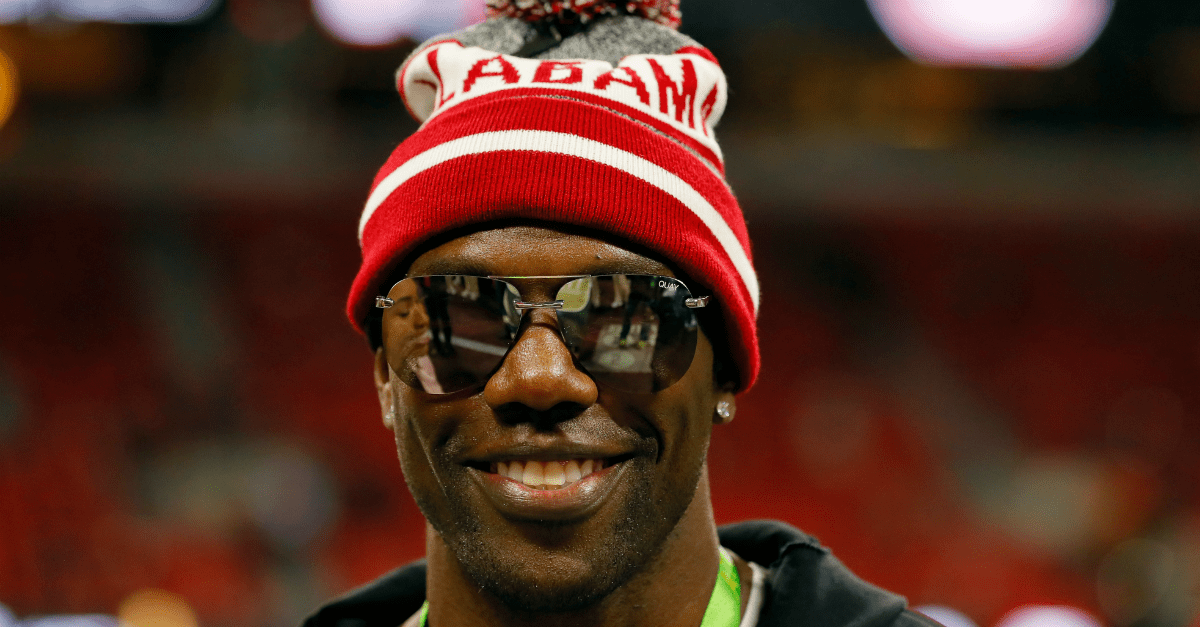 Legendary National Football League wide receiver Terrell Owens won’t be joining the XFL in any form. We know this, as Owens cited several reasons why he wouldn’t entertain any offers from Vince McMahon’s football league.

When the former 49ers, Eagles, Cowboys, Bills and Bengals talent was asked if he would play in the XFL by Sporting News, he responded in kind:

“Absolutely not,” Owens said. “The XFL is two years away. Vince McMahon, he had a run at that in 2001 and it didn’t really do so well. He’s had a number of years to try to figure it out, and has only two years before it starts up to put it back on the right track.”

“I don’t foresee it being a great success unless they make some drastic changes to bring together some quality talent and bring together a quality game. That’s what it’s about. He can’t make a mockery of football. He’s looking at it like a business, but you need to have quality with that.”

Not shocking that a 44-year-old man isn’t exactly keen on the idea of getting his cranium bashed in for a startup football league.

What is somewhat interesting, however, is that Owens is predicting the league won’t succeed because he believes McMahon needs to make drastic changes from the original XFL’s structure.

As for TO being worried about the league making a mockery out of football, sometimes the jokes just write themselves.