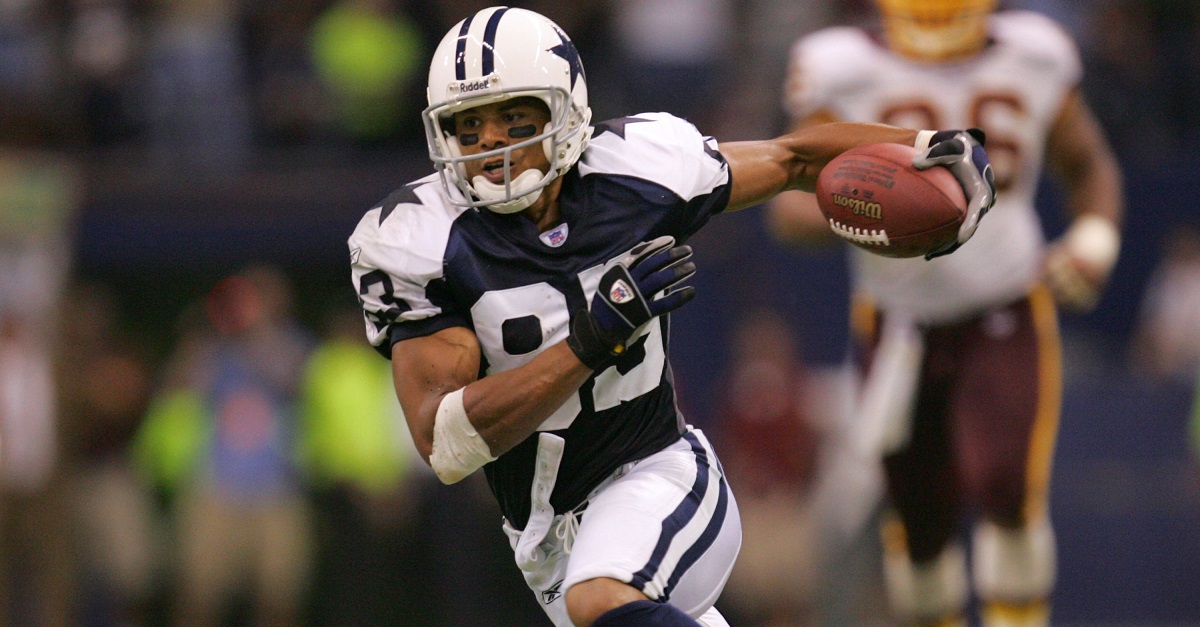 The Star-Telegram’s Clarence Hill Jr., who covered Glenn during his stint with the Dallas Cowboys, got some more information on how Glenn passed away.

Per the Irving Police, the accident occurred at 12:18 am. Glenn’s vehicle left his lane of traffic and struck a concrete barrier that divides the express lane and the regular lane. The vehicle rolled and the driver was ejected. Cause of wreck is undetermined. #RIPTerryGlenn

The Columbus native was also a one-year starter at Ohio State, recording 64 receptions for 1,411 yards and 17 touchdowns in 1995, before being selected No. 7 overall by the Patriots in the 1996 NFL Draft.

ESPN’s Kirk Herbstreit, who played with Glenn at Ohio State, responded to the news of his former teammate’s passing via Twitter.

Played with Terry for a year at Ohio State. So sorry to hear this. Just awful news. Praying for his family. 🙏🏼 https://t.co/wGrLv2jlzc

Clarence Hill Jr. noted that the former wide receiver had gotten engaged and had a child recently.

Terry Glenn recently got engaged and just had a baby. He was excited. Now he is gone

Glenn won the AFC twice with the New England Patriots and became a consensus All-American in 1995 before heading to the NFL Draft the next year.