The 49ers fleece the Bears, who make the first stunning pick of the draft 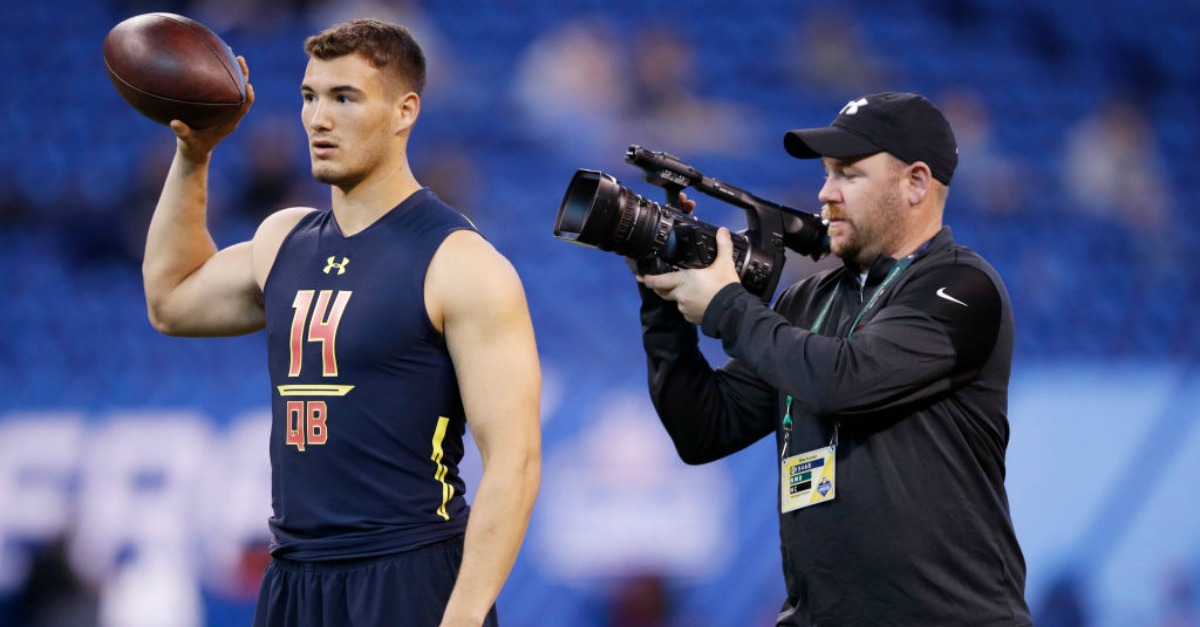 The San Francisco 49ers fleeced the Chicago Bears, who make the first stunning pick of the draft by selecting Mitchell Trubisky at No. 2 overall

The Bears traded THREE draft picks to move up one spot Trubisky — even after the team signed Mike Glennon to a free agent deal in the offseason.

Some believe Trubisky is the No. 1 quarterback in this draft, despite just one year of college game tape.

John Lynch hasn’t been a general manager long, but he’s off to a fantastic start.