The 49ers signed a man who has never played football before 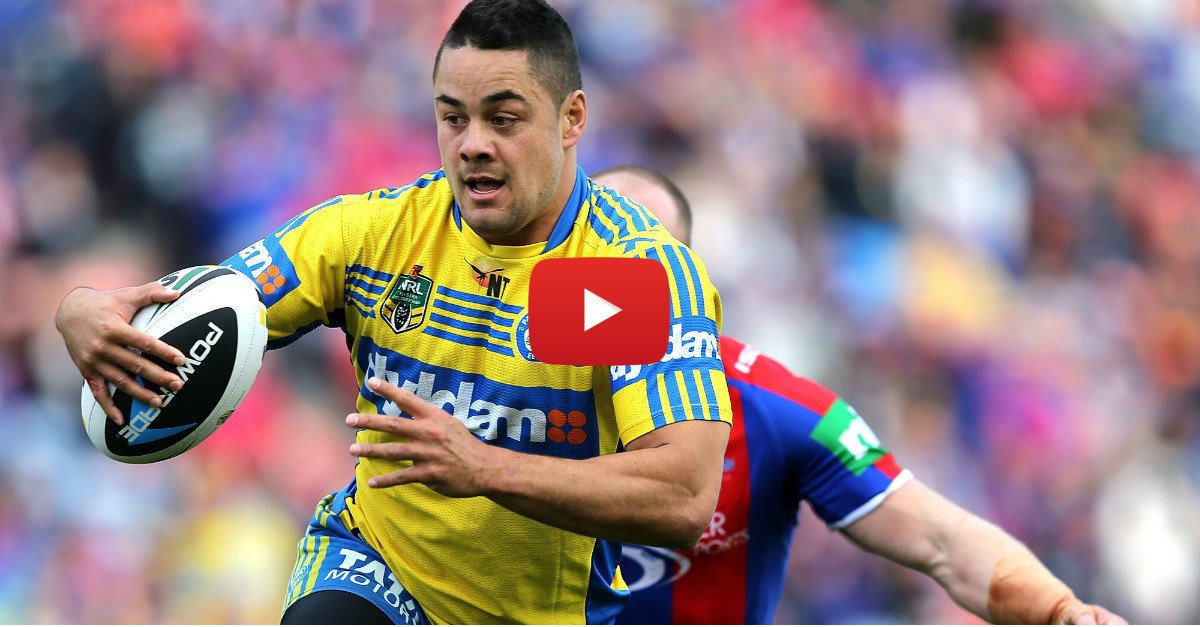 Jarryd Hayne quit rugby in October to have the chance to make his dreams come true. On Monday night, his dreams became one step closer from happening. The 27-year-old, who is a former National Rugby League MVP, announced that he has signed a futures contract with the San Francisco 49ers. A futures contract means Hayne will not count against San Francisco’s 53-man roster limit for next season.

It was thought that he would sign a futures contract with the Detroit Lions, but the Sydney Morning Herald reported that Hayne prefers the lifestyle in San Francisco as compared to Detroit. I can’t say I blame him there.

Haynes now goes from playing with the Parramatta Eels to potentially playing professional football with the 49ers. At his “pro day,” the 6-foot-2, 226-pound Hayne ran a 4.53 40-yard dash, which is almost identical to Wisconsin’s Melvin Gordon.

Hayne says he received a $100,000 guarantee from the 49ers, which is considerably less than his multi-million dollar Australian rugby contract. Even with the guaranteed money he received from the 49ers, it’s not a guarantee that he makes the 53-man roster. Considering he has never played football before, there will be a lot of work Hayne needs to do to make the roster. He is expected to play running back and help out on special teams as a return specialist.

If his highlight reel is any indicator, Hayne looks like he’s going to be a special player to watch.