The Cowboys appear to be playing dirty with Dez Bryant, and that’s just wrong 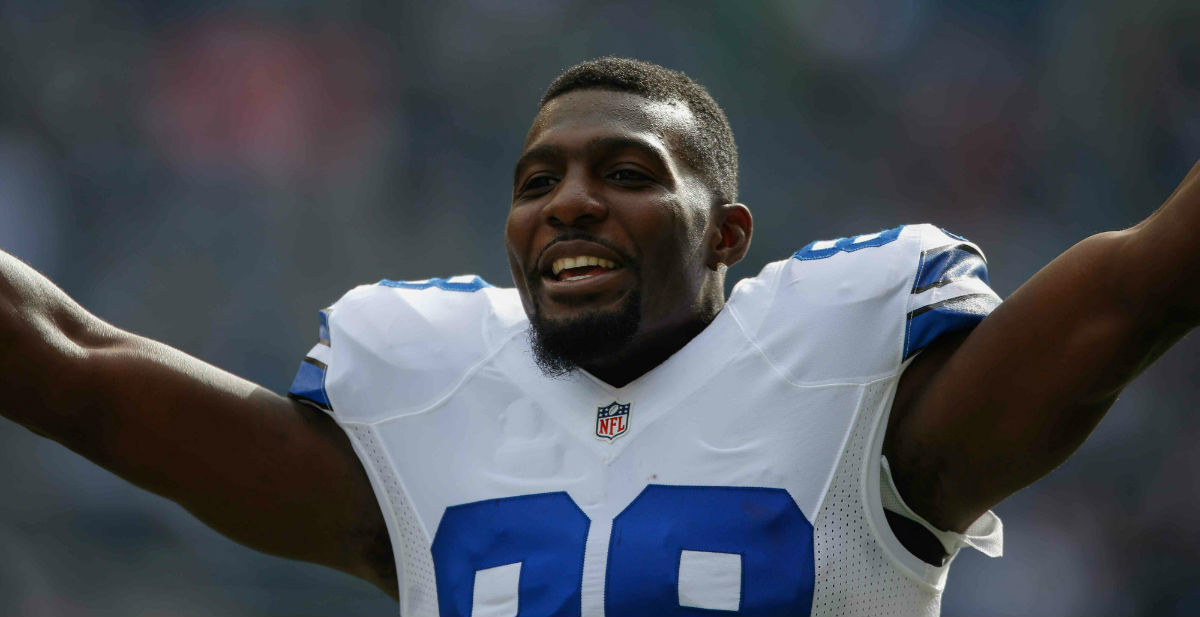 Dez Bryant is one of the most electric wide receivers in the game (the only one I’d take over him is Calvin Johnson) and he’s a free agent after this season. The Cowboys want to sign him to a long-term deal now, but have so far been unsuccessful. Now come the “leaks” questioning Bryant’s character issues. Those leaks just happen to be coming from a media source that is partially owned by the — DALLAS COWBOYS! Coincidence? Hmm.

Among the reasons for concern: Dallas police have been called to Bryant’s home at least six times in four years for things like a robbery at this home, a fire, an unlocked car with a baby inside and a harassment incident. It’s not news that Bryant has had all kinds of problems since coming into the league, but it’s hard to see how a robbery and fire can raise concerns about character.

If you don’t want to sign Bryant, don’t. But there’s no need to smear the guy. Let the record speak for itself.