The Emmanuel Sanders hit was violent, but doesn’t appear illegal 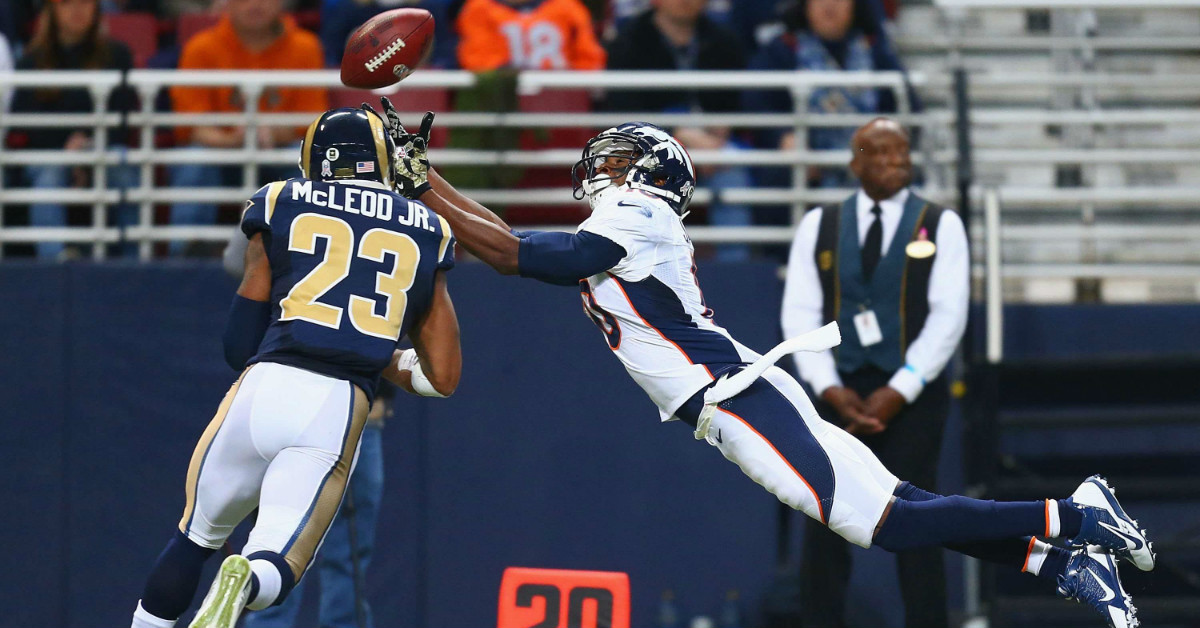 In one of the most violent hits of the weekend, St. Louis Rams saftey Rodney McLeod absolutely leveled the Denver Broncos Emmanuel Sanders. You can see the play below. There’s been a lot of talk on whether this was an illegal hit, and it doesn’t appear to be. McLeod didn’t lead with his head — he led with his shoulder — and McLeod actually turns his head just before he smashed into Sanders. It looks like a good, clean — but very, very hard — football play. Sanders, after the game, said he felt okay, but he did suffer a concussion.