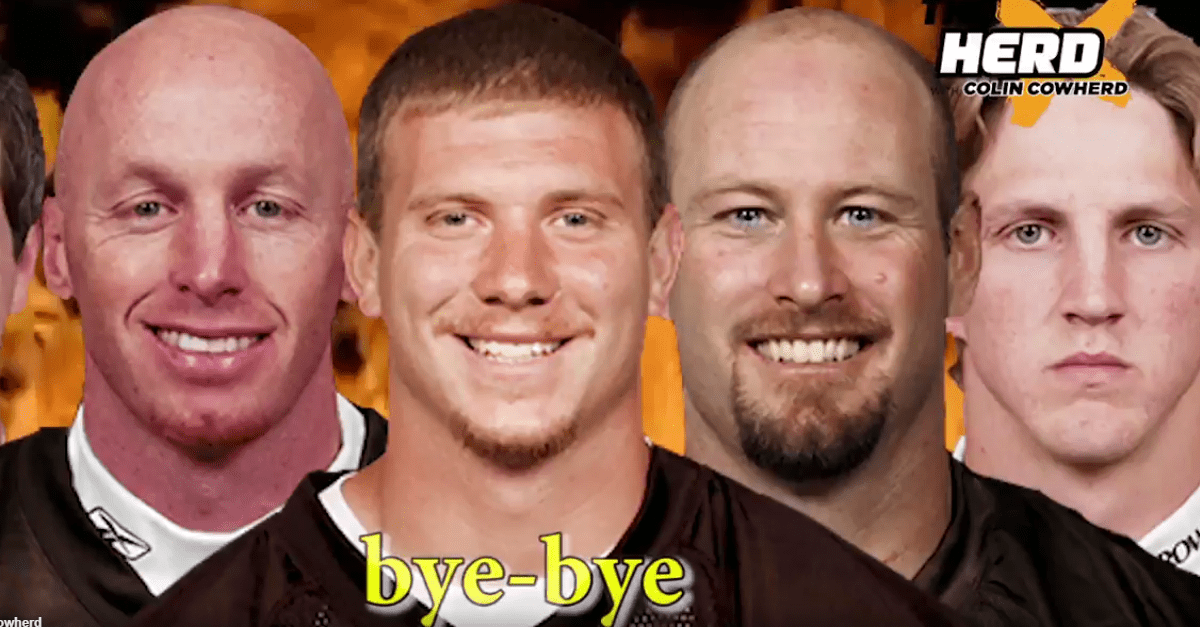 In honor of another horrible Browns season, Billy Joel runs through all the quarterbacks who have come and gone. pic.twitter.com/9fJb4B12np

Billy Joel’s We Didn’t Start the Fire is a classic tune that, in rapid fire order, reviewed the big headlines for 40 years, between 1949 and the song’s 1989 release date. It started with:

And the chorus was:

RELATED: The Cleveland Browns season ticket parody will make you laugh out loud

Leave it to someone to  come up with  a brilliant parody that skewers the Cleveland Browns by mentioning all  26 of the team’s quarterbacks since 1999. The kicker is the parody of the lyrics, which have been changed to:

The Browns are a dumpster fire

You can be there QB, but only briefly

The Browns are a dumpster fire

You know their season’s done, when they’re in Week 1

This is a scream. And here’s Joel’s song for comparison.