The latest NFL.com mock draft has the Browns selecting from a new position 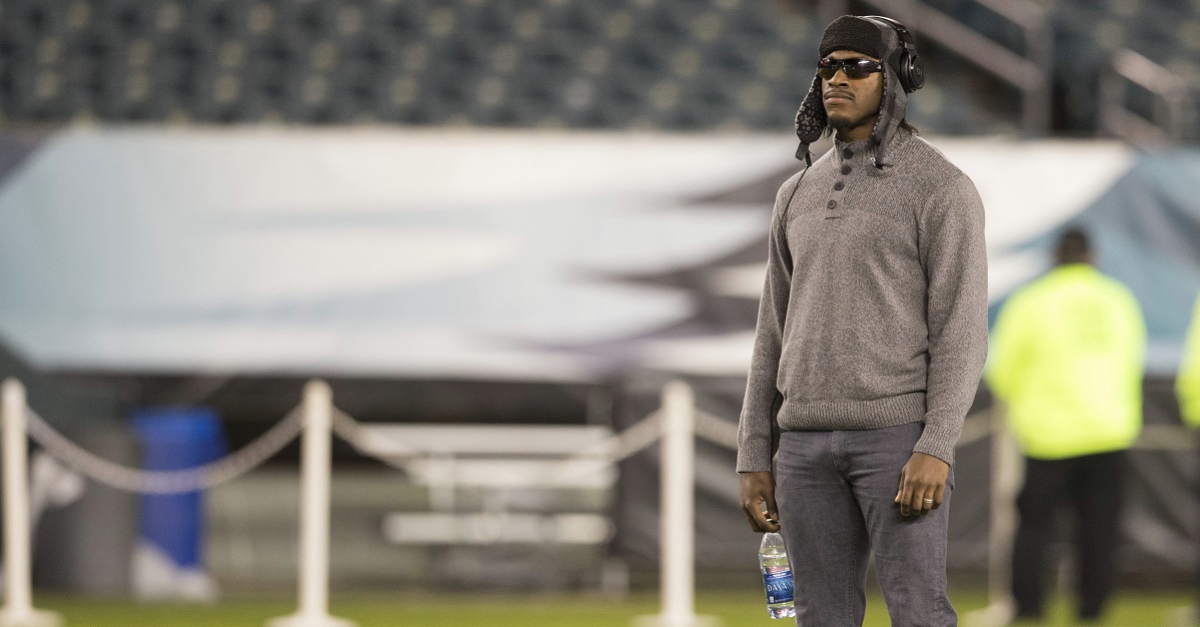 PHILADELPHIA, PA - DECEMBER 26: Robert Griffin III #10 of the Washington Redskins stands on the field prior to the game against the Philadelphia Eagles on December 26, 2015 at Lincoln Financial Field in Philadelphia, Pennsylvania. (Photo by Mitchell Leff/Getty Images) *** Local Caption *** Robert Griffin III

The Cleveland Browns appear to have solved their quarterback issue for the time being, as the team signed former Heisman winner Robert Griffin III earlier this week. With less need for a quarterback, the Browns are likely looking to take from a new position in this year’s talent pool and they may have one man in their sights.

The latest NFL.com mock draft by Charlie Davis now has Cleveland taking Ole Miss offensive tackle Laremy Tunsil with the No. 2 pick in the 2016 Draft. Tunsil has been touted as a potential Top 5 pick for well over a year now, and he could even be the guy taken with the No. 1 overall pick by the Tennessee Titans.

If the Browns are able to get Tunsil, then it would be an extremely wise move. Some may want the Browns to take another quarterback to compete with Griffin, but the smarter move here is to get an offensive lineman to help pave the way for the offense of the future.

Griffin may be a question mark, but a Tunsil and Griffin combination would definitely be a good start for the Browns to move on from the Johnny Manziel fiasco.