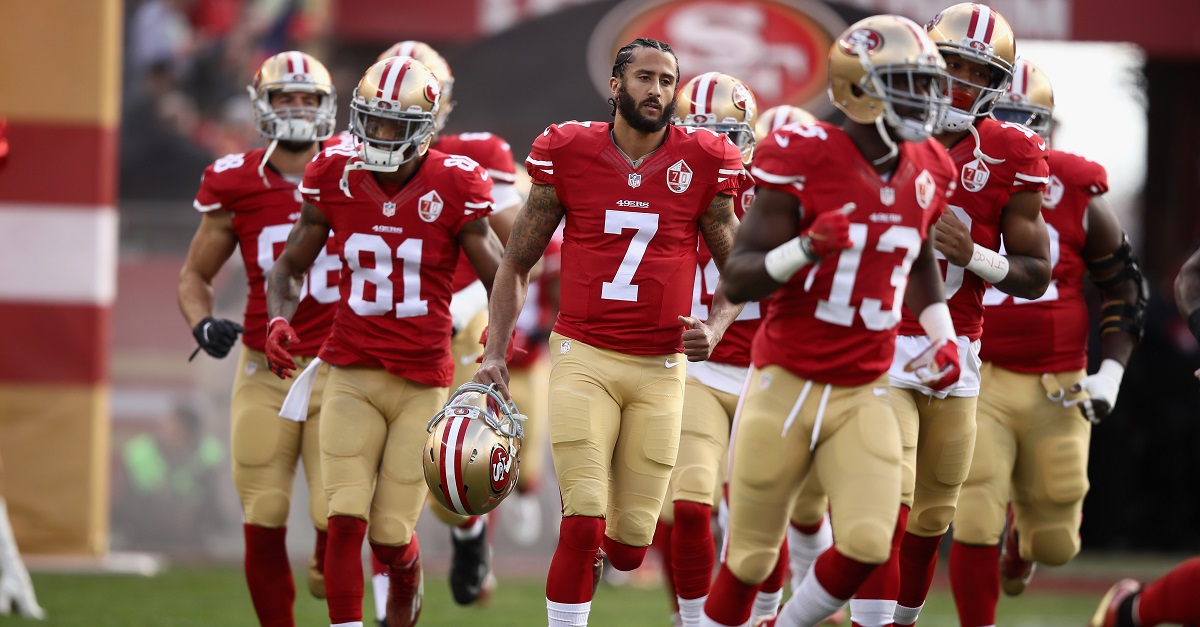 The San Francisco 49ers have the second overall pick in the NFL Draft and most people making mock drafts believe they’ll take a quarterback to start over from scratch with a new GM and coach. However, it seems that the team might go after one or two veteran backup quarterbacks as a stop gap until whoever they draft at the position is ready to take over.

RELATED: Colin Kaepernick is fed up with the 49ers, reportedly expected to make drastic decision

Two names that have come up are Brian Hoyer and Matt Schaub as both have connections to new coach Kyle Shanahan. Matt Barrows of the Sacramento Bee writes that he expects either Schaub or Hoyer or both to get signed at some point by the 49ers. There’s also the likelihood that Colin Kaepernick will be gone to free up space, which leaves Blaine Gabbert and Christian Ponder in a bit of a limbo.

Both are perennial backups so it wouldn’t be a flashy signing, but it might be a more stable one, which 49ers fans should appreciate.