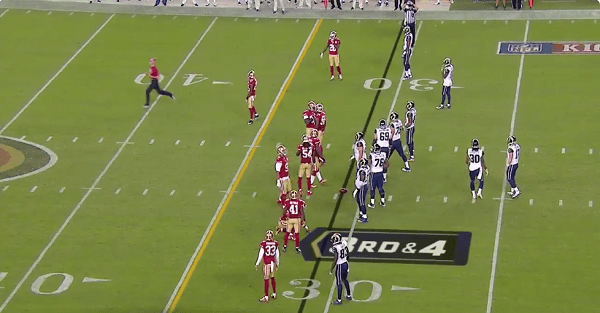 You might know Kevin Harlan as an NBA announcer for TNT, but he also does play-by-play for CBS during the NFL season. It’s only Week 1, but he has clearly been practicing because he is in mid-season form. A man ran onto the field tearing his shirt off and Harlan acted like it was part of the game and it was the most thrilling part of it!

This is the kind of stuff you just can’t make up. Put this man in Canton and give him a bust with the mic in front of him!