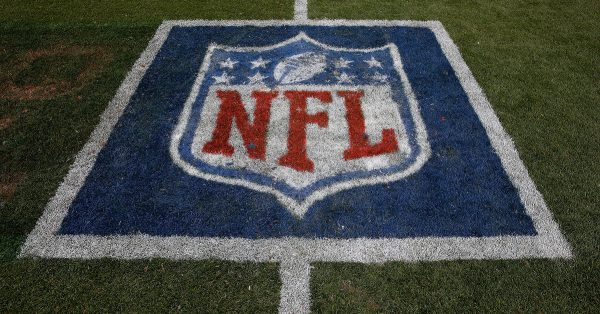 There are plenty of people who could have seen the NFL’s viewership and ratings going down after watching just a couple of Thursday and Monday night games. However, there was one man who called this happening two years ago. Who might this genius of all geniuses be, you ask? None other than outspoken NBA owner Mark Cuban.

RELATED: Poll: NFL ratings are way down because some fans are sick and tired of the national anthem protests

The Dallas Mavericks’ owner had this to say over two years ago about the NFL, via ESPN:

According to USA Today, NFL viewership through the first six weeks of this season dropped 11% compared to what it was a season ago. Some of that might be because of some truly terrible matchups on Monday and Thursday nights and some of it might be because it’s an election year. No one can be sure, but whatever it is has clearly affected the ratings for the NFL this year.