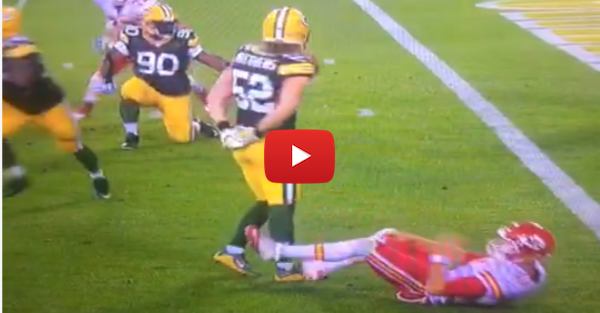 Matthews bullied Smith as if the former 49ers QB was his kid brother, then coolly turned around — hands innocently behind his back — as if nothing happened.

Instead of a penalty for roughing the passer, the five-time Pro-Bowl linebacker logged his first sack of the season and the first of two sacks in the 38-28 win against the Chiefs (1-2).