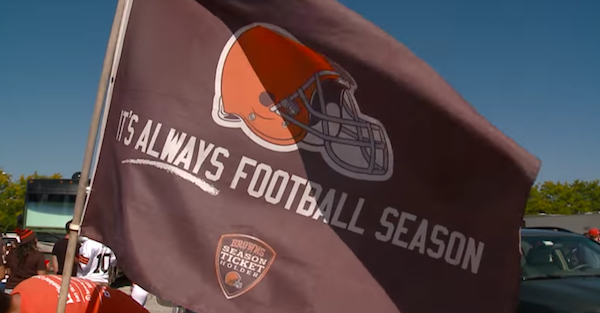 The Cleveland Browns are notorious for two things: Being extremely bad at everything football, and, oddly enough, having the most loyal fan base around. Both were on display in the hilarious fan-made video, spoofing everything Browns.

There will be a few fans who view this in bad taste, and I get that. But c’mon. Sometimes it’s healthy to laugh at yourself  and this is the perfect place to start.

The Browns have since figured out who the GM (Sashi Brown), coach (Hue Jackson) and quarterback (Robert Griffin III) will be. And while they were right that Cleveland didn’t take the high pick, they moved down and took quite a few selections to bolster the roster.

And no, Manziel isn’t on the roster anymore.