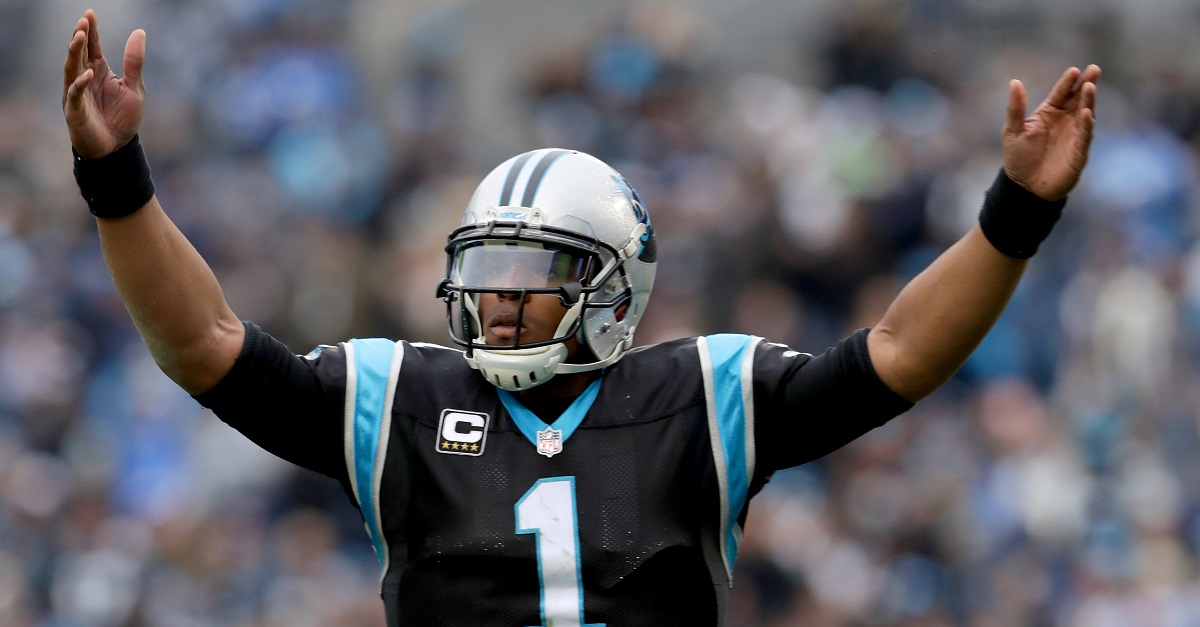 Related: NFL Draft prospect that could get scouts ‘fired’ is listed as the top player at his position by one analyst

Panthers head trainer Ryan Vermillion said the decision was made for Newton to have surgery after he experienced pain during throwing sessions.

“We developed a plan for Cam to take a period of rest, a period of rehabilitation and treatment, and then start a gradual throwing program the first part of March,” Vermillion said. “Cam started his program, and the early parts of his rehab had been going well. However, as we worked to advance him into the next stage – the strengthening stage, the throwing stage – he started to have an increase in his pain level and started having pain while throwing.

“As a result, Dr. Pat Connor (head team physician) felt the most prudent procedure would be to arthroscopically repair the shoulder.”

Vermillion said the goal is to have Newton back for training camp.

“Twelve weeks following surgery, Cam will begin an early throwing program with me,” he said. “If he progresses well he will start throwing with the team at 16 weeks after surgery and we’ll go from there. Our goal is to have him back at the start of training camp.”

Newton hurt his shoulder in a Week 14 game against the San Diego Chargers, but he continued to play through the pain.

The former MVP completed a career-low 52.9 percent of his passes in 2016, and he threw 19 touchdowns and 14 interceptions as the Panthers failed to make the NFL playoffs. Carolina’s offense struggled for most of last season, and it appears they will have more question marks entering next season.