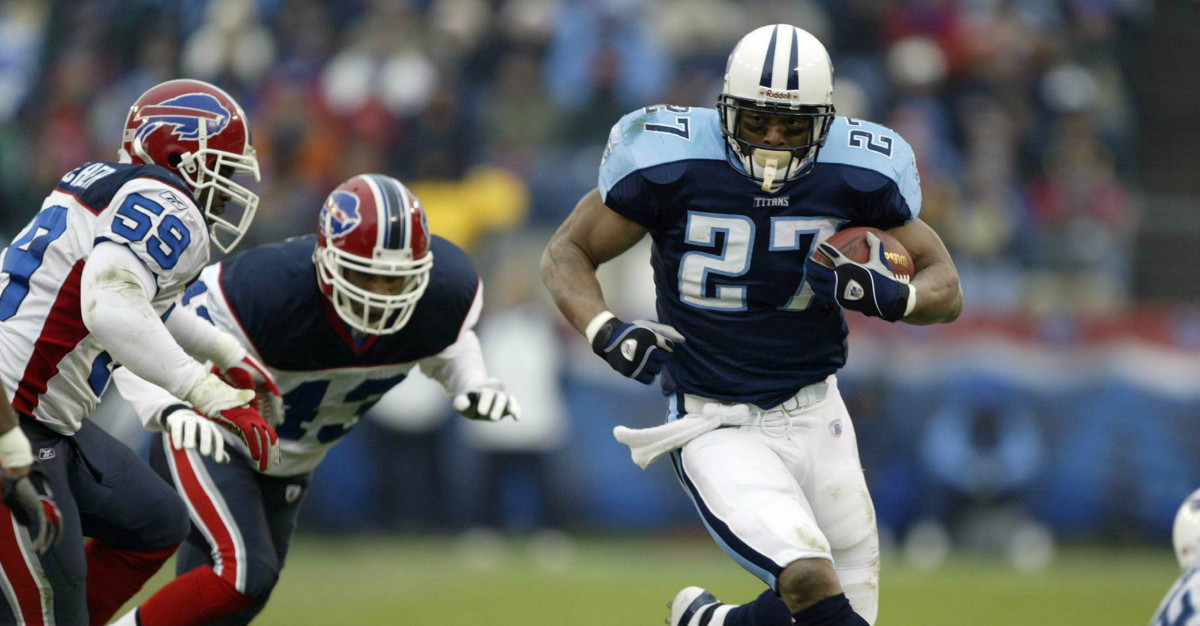 The Tennessee Titans were the second worst team in the NFL last season, and former Titans legend Eddie George knows why that is.

“(Titans management has) been in such dysfunction and disarray,” George said. ?In a perfect world, if I had $2 billion dollars of disposable income to spend, I would love to own the team.

“I think once they get their house in order, decide on a mission statement of who they want to be, then you can find the right leaders from your coaches on down to extend that culture. After that, championships can happen.”

Management was left in a bad position when founder Bud Adams died in 2013. But the team has a great opportunity to get back on the right course this year because the Titans own the No. 2 pick in the draft.

If they fail in the draft, it can be a while before Tennessee gets things turned around in Nashville.

“Right now, they?re putting out a bad product,” George said this week at a charity event, via 247Sports.