Less than 24 hours after release, former Super Bowl champ has found his next home 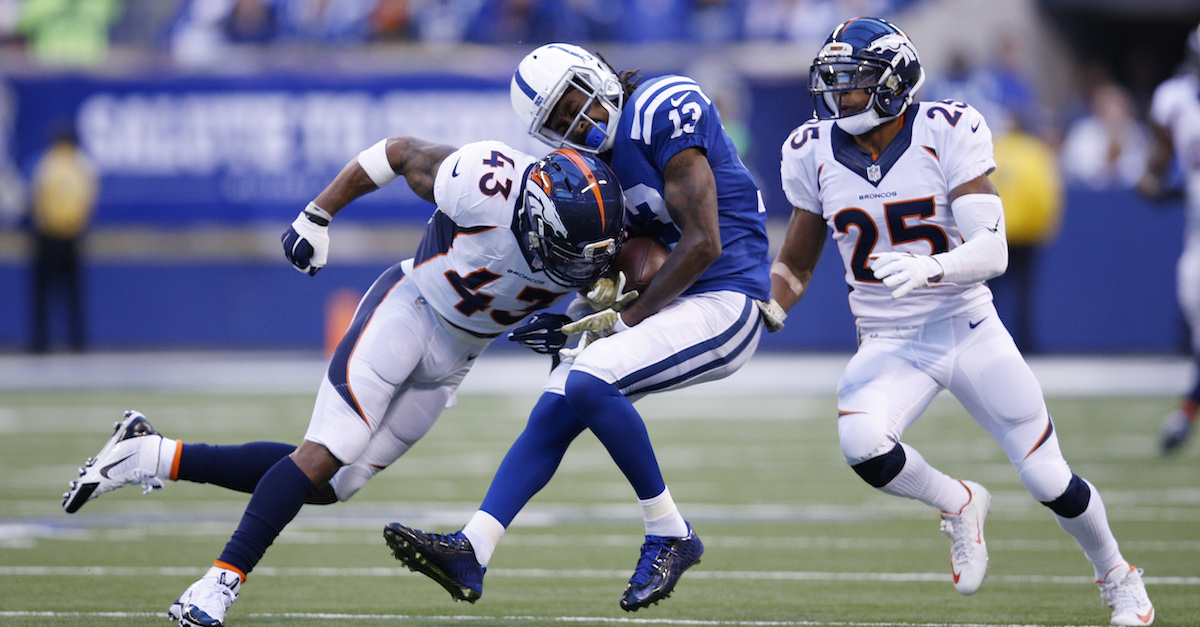 After he was cut from the Denver Broncos early Saturday, All-Pro safety TJ Ward has reportedly signed with the Tampa Bay Buccaneers:

I'm told free agent S T.J. Ward is signing with the #Bucs on a 1-year, $5M deal, per source.#EarlyMorningText

The move wasn?t much of a surprise considering the Broncos had tried shopping Ward, 30, via trade earlier in the week. Denver would have owed a $4.5 million non-guaranteed base salary and $5.75 million cap number if it kept the safety this season.