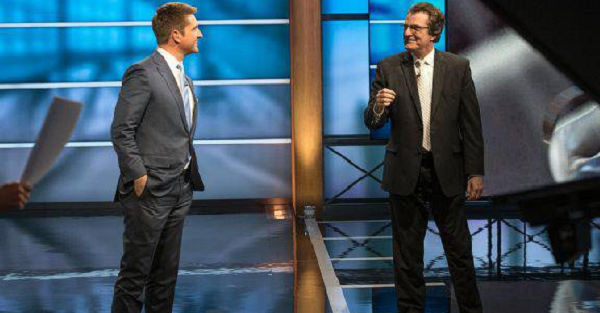 Immediately following the NFL Draft, ESPN asks Todd McShay to submit a “way too early” version of a mock draft for the next season. This is, of course, an insane thing to do 12 months in advance, and McShay has been extremely vocal about the silliness of the task to the point where he has referred to the exercise as his least favorite part of his job at the worldwide leader.

However, that won’t stop anyone from giving McShay a free pass in regard to accuracy with the undertaking and his 2017 edition did not go well in retrospect. The full version is available only through ESPN Insider but McShay’s No. 2 overall pick was a misfire in the form of Brad Kaaya.

Kaaya actually enjoyed a reasonably effective season at the helm of the Miami Hurricanes but, for a myriad of reasons, the talented quarterback fell to the sixth round and into the lap of the Detroit Lions. Again, the notion that McShay (or anyone) should be able to peg this stuff without extensive tape study at this point is crazy but going from No. 2 overall to the sixth round without major injury or incident is jarring.

Brad Kaaya might work after all but he certainly experienced a steep drop that both McShay and the NFL Draft community did not see coming.