Tom Brady, a guy everyone loves to hate, made one of the classiest gestures ever 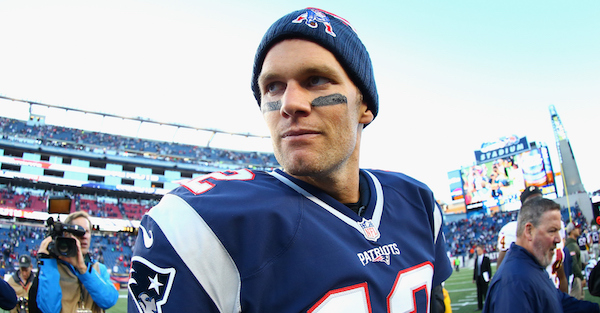 Tom Brady’s life is pretty busy, what with all the winning. But when he has some downtime, he evidently writes Hall of Fame recommendations for opposing players.

Taylor was “floored” to learn Brady had written a letter endorsing his candidacy into the Hall of Fame, per Talk Fame Sports.

And this is apparently the letter:

Definition of A Class Act: When Tom Brady writes a letter to recommend Jason Taylor for the Hall of Fame…. pic.twitter.com/2UQvdjLL9p

In the reported letter, Brady apparently details the extent the Patriots were forced to prepare for Taylor as “one of the most dominant defenders for 15 seasons.”

He later noted the Patriots would spend “hours” prepping for Taylor and “Jason is one of (the all-time best).”

Just another example of just how much of a quality guy Brady is.