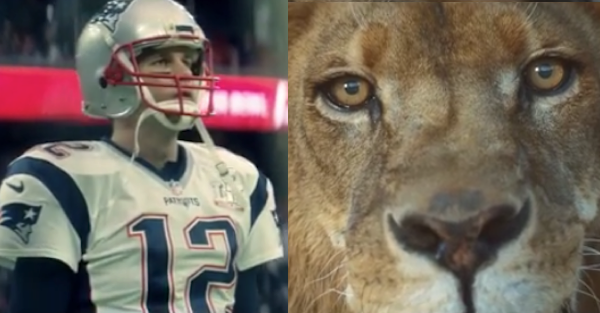 NFL football is officially back Thursday night, as the New England Patriots look to defend their crown against the Kansas City Chiefs.

Quarterback Tom Brady will take the field for his 18th NFL season, and he released an awesome hype video ahead of the game:

When you are silent, it speaks.

Brady seems just as hungry to win as he did years ago, and he’ll reload with wideout Brandin Cooks and running back Mike Gillislee en tow.