Trademark filed to finally bring an NFL team to Vegas 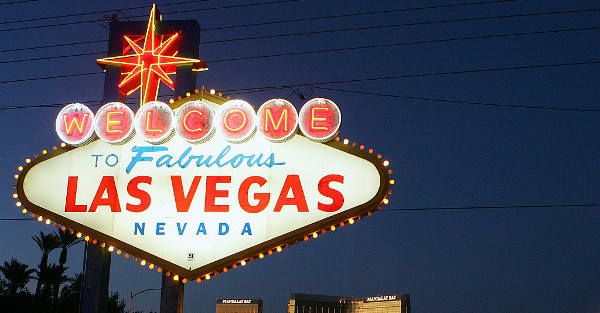 The Raiders to Vegas train is picking up a significant amount of steam now that the team has filed trademark applications for the name “Las Vegas Raiders,” according to Forbes.

If you’re upset about the team moving from Oakland, don’t be, as this doesn’t mean moving to Las Vegas is a foregone conclusion. In fact, the San Diego Chargers filed a trademark application on the name LA Chargers and they haven’t moved anywhere. Still, it appears the Raiders are at least getting the ball rolling on their potential move to Sin City.

A look at the proposed stadium for the Las Vegas Raiders (1/2) pic.twitter.com/fYoEjctAF4

“I’ve given my commitment to Las Vegas and if they can come through with what they’re talking about doing, then we’ll go to Las Vegas,” said Davis back in May, according to Fox Sports.

The Raiders could be Vegas’ second professional team, after securing a bid for an NHL expansion team earlier this year.