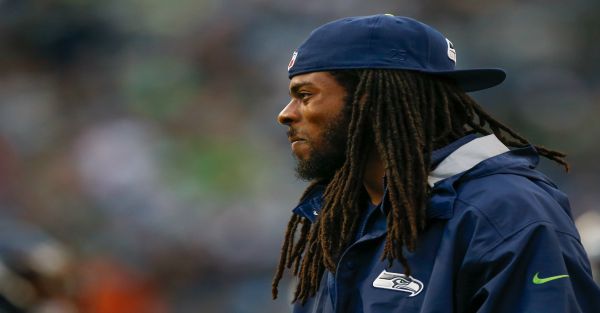 The Seattle Seahawks have said they’re open to trading Richard Sherman, their All-Pro defensive back. But whomever wants to trade for him should be prepared to pay a stiff price.

But the Sherman trade talk is hot, hot news, with some of the sports’ biggest taking heads weighing in:

JERRY JONES: WAKE UP AND OFFER YOUR FIRST-ROUND PICK FOR RICHARD SHERMAN NOW.

There's no reason the #Seahawks would be talking this much about trading Richard Sherman if they weren't pretty sure they are going to.

3 reasons why Richard Sherman to Raiders is a terrible idea

Sherman is a three-time All-Pro, Super Bowl (2014) winning defensive back in the prime of his career. He’s signed for two more years at $11 million per and becomes a free agent after the 2018 season.

Since 2011, Sherman leads the league with 30 interceptions, and he hasn’t missed a game in six years.