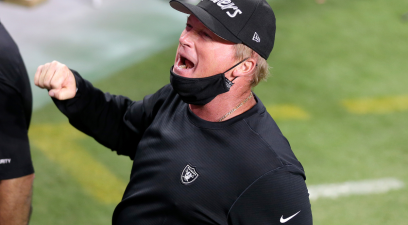 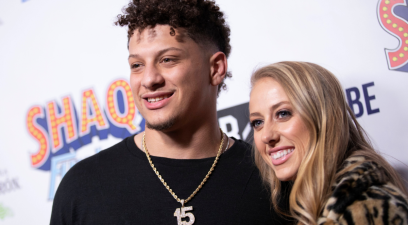 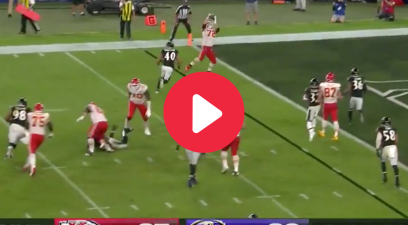 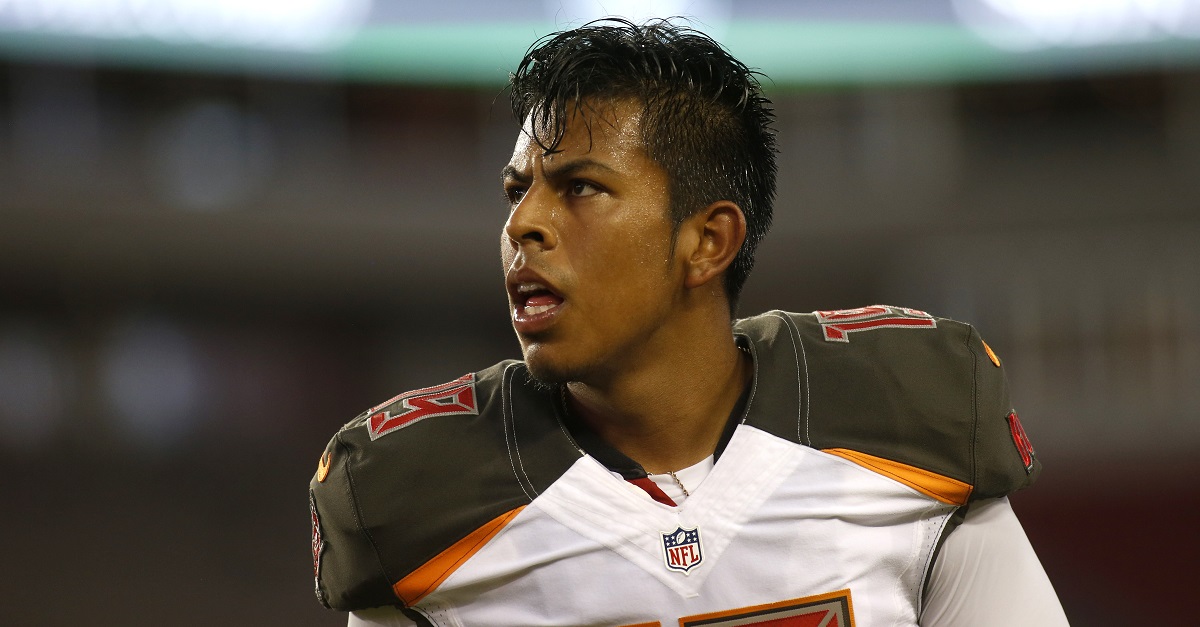 Aguayo — the former Florida State kicker taken in the second round of last year’s NFL Draft — was waived by the Tampa Bay Buccaneers on Saturday after he missed two kicks in the team’s first preseason game. The release comes after Aguayo had a sub-par rookie year and was already on thin ice heading into the season.

With the release, ESPN’s Trey Wingo is now proclaiming that Aguayo is one of the worst NFL Draft picks of all time, as the second round pick only made it one year with the team that drafted him.