Our thoughts are with a former Pro Bowler, who has suffered an awful loss during the holidays 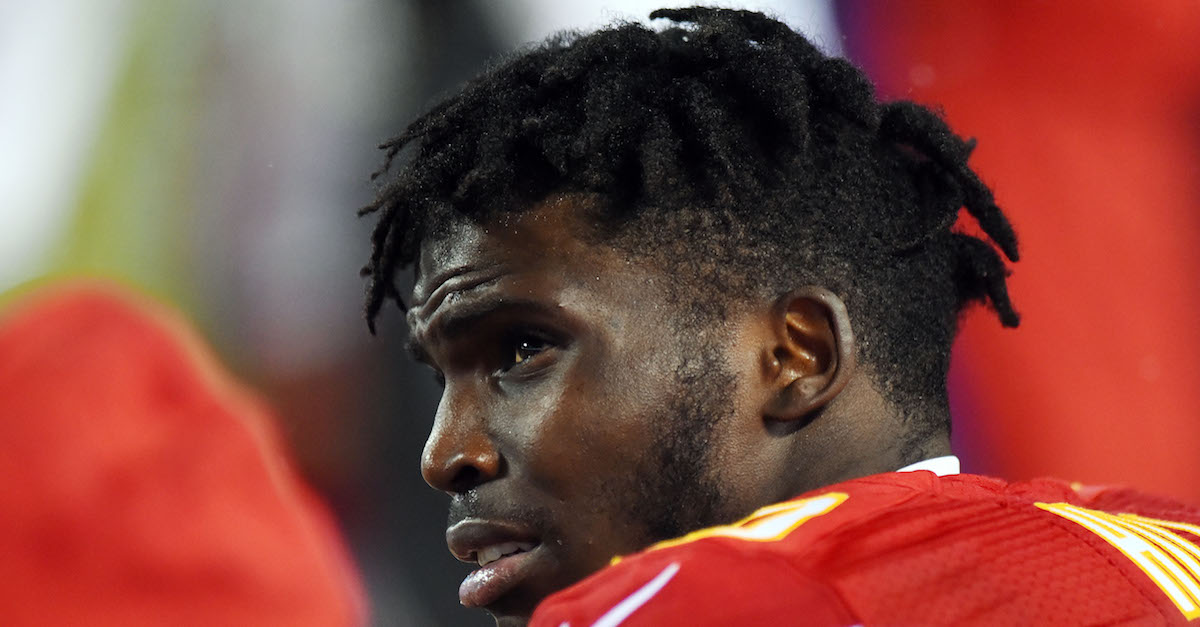 One of the league’s most electric players, Tyreek Hill, has lost his father, according to his Twitter:

Tough loss I will miss you pops 🙏🏿 R.I.P to the man who kept me grounded and level headed through the adversity, I love you

Hill made the Pro Bowl in his first season in the NFL as a member of the Kansas City Chiefs.

As a rookie, Hill had 860 yards from scrimmage and nine touchdowns. He added more than 900 return yards and three touchdowns to his standout season.

In Year 2, Hill has more than 1,000 yards from scrimmage, seven touchdowns and 203 punt return yards for one score.