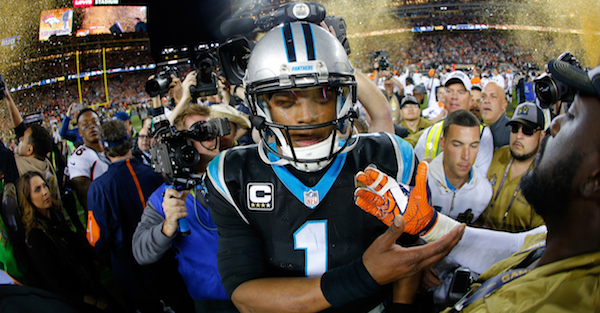 For the Denver Broncos defense, it was a relatively dominating performance against the Carolina Panthers in Super Bowl 50.

It held one of the top offensive units to just 10 points, while forcing four turnovers and utterly flustering Panthers quarterback Cam Newton.

A little Dab with do you but too much Dab will undo you!