Von Miller sends a loud, clear message to the Broncos, and John Elway should be furious 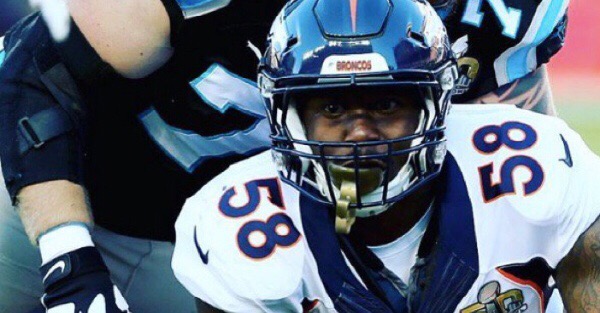 Von Miller and the Denver Broncos are locked in a nasty tussle over the star’s contract extension, and it appears he’s willing to do whatever it takes to get paid.

MMQB breaks down the benefit of Miller sitting out:

We’ll keep an eye on how this plays out moving forward.