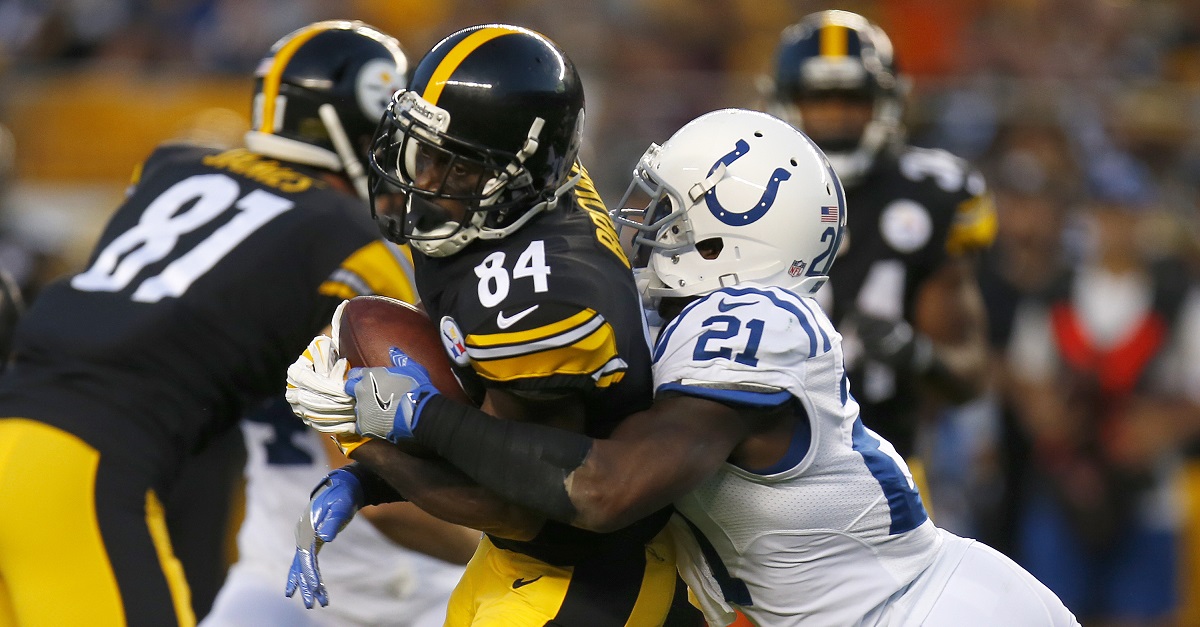 Former Indianapolis Colts coernerback Vontae Davis should be taking several meetings during his free agency this offseason and it would appear he is taking his first. And it’s coming with a team that just sniffed the playoffs for the first time since 1999.

The 29-year old might bring up some red flags because he only played in five games this past season. However, he’s never missed more than six games in a season and played a combined 30 out of a possible 32 games in 2015 and 2016. In the five games he did play last season he recorded 16 tackles and two passes defensed.

In the two years prior, he combined for 72 tackles, five interceptions and 26 passes defensed.