After initially retiring at 24, a former NFL All-Pro is now attempting a comeback 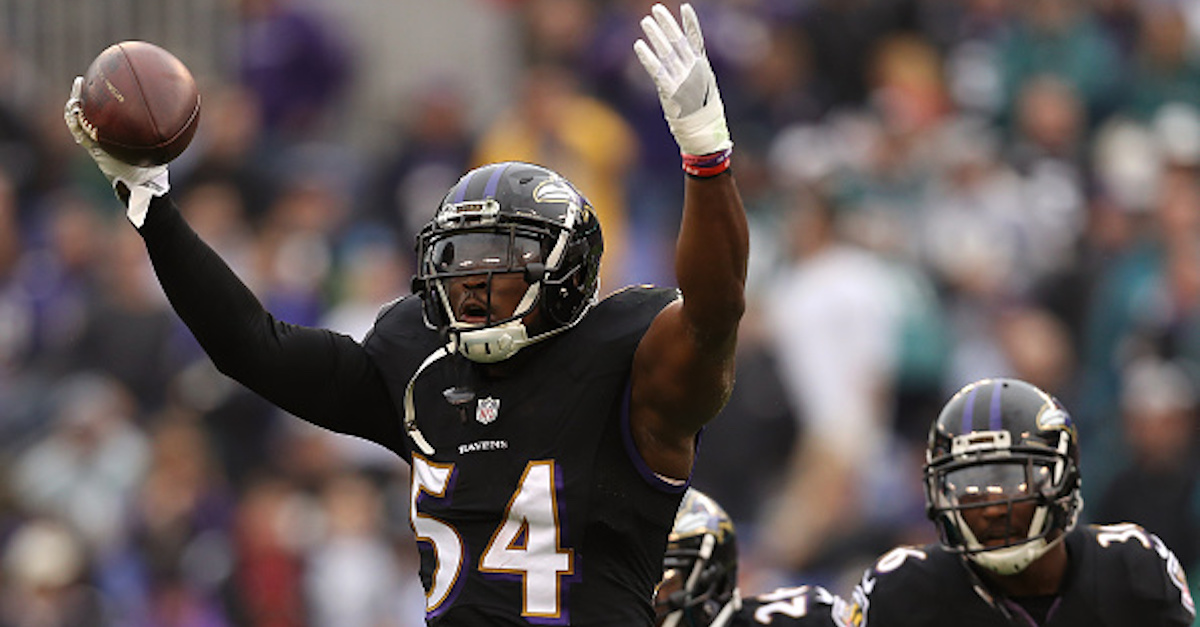 Linebacker Zach Orr is officially on the comeback trail, and that’s tremendous news after he was forced to retire from the NFL at just 24 years old because of a neck and spine condition.

Mike Garafolo of the NFL Network is reporting that Orr received an “encouraging diagnosis” regarding a congenital spinal condition that looked to have knocked him out of the game this past January. At the time, Orr made it clear that he’d play if he could, saying this, per Garafolo:

“If there’s some miracle way where I can play the game, I promise I’d be the first one to grab my cleats again, start back training and try to find a way to get back out there,” he said.

That miracle way back into the game has reportedly been made clear, and as a result, the former Baltimore Raven is exploring coming out of retirement and strapping those cleats back on. In fact, according to Dan Graziano of ESPN, Orr is expected to be meeting with the Lions on Thursday, June, 28th, and eight teams have already reached out to him since he announced his expected comeback.

Free-agent LB Zach Orr will visit the Lions on Thursday. Eight teams have reached out so far since Orr told NFL… https://t.co/oODAMn1Kvr

And that makes sense. Orr has been one of the top linebackers in the NFL since joining the Ravens as an undrafted free agent out of North Texas in 2014. He took some time to get going, but specifically in 2014 and 2015, Orr was a rising star for Baltimore. He notched 14 tackles and a sack in 2015, which led to him starting 15 games in 2016 — accumulating 89 tackles, three interceptions, five passes defended and two fumble recoveries.

Though there may be some questions regarding his long-term health that NFL teams will likely want to sort out before offering him a long-term deal, Orr is without a doubt one of the top young linebackers in the game.

Ultimately, in the story behind the story, Orr’s diagnosis has been somewhat of a “double-whammy” for the Ravens. Not only did they initially lose him to retirement, but now that he’s likely making a comeback, Baltimore doesn’t have rights to him because he was previously a restricted free agent and the team didn’t offer him a tender at the time.

GM Ozzie Newsome: “I spoke with Zach yesterday and he informed me that he would like to continue to play football. He is a free agent.”