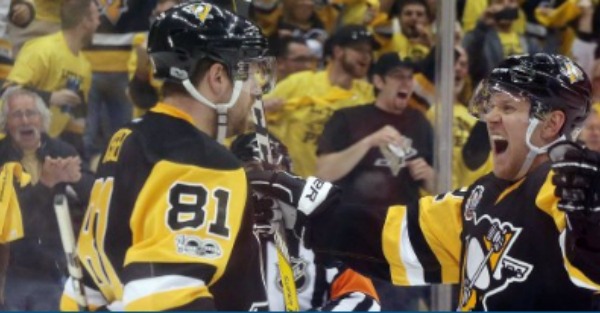 Fans love their playoffs, and this one took team loyalty to a whole new level.

A Pittsburgh Penguins fan who was stabbed in the head refused to go to the hospital until after Wednesday?s game against the Columbus Blue Jackets was complete.

The Guardian reported that a 43-year-old man was stabbed in the head with a screwdriver during a dispute at a local auto detail shop that he owned.  When police arrived, they found the man bleeding from the scalp, and he refused to seek medical attention right away.

He said he would go to the hospital after the game.

That is a die hard.