Cam Neely on this Bruins team: ‘I’ve landed on disappointed’ 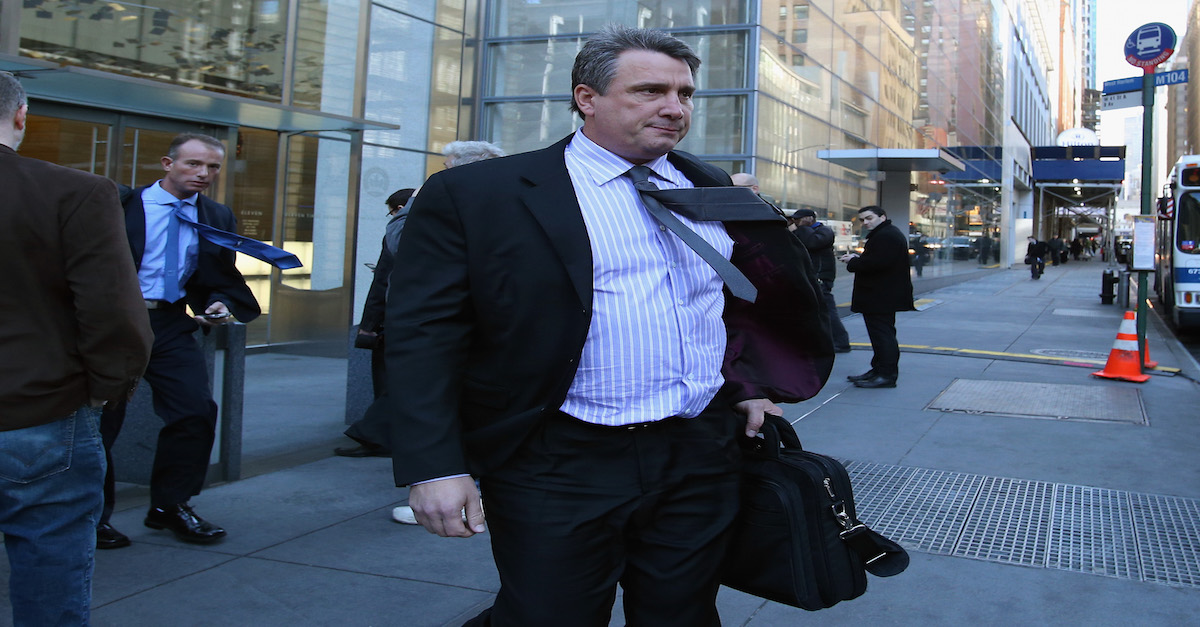 In December, people around hockey were talking about how disappointing the Bruins had been this season.  In January the tone changed. Those same people were remarking on the turnaround the Bruins had undergone, going from disappointing to one of the hottest teams in the NHL. Where are we now on the Bruins’ roller coaster season? Well we are officially back to disappointing if you believe Bruins president Cam Neely.

The Bruins have struggled on this current, very important, five game road trip.  First they lost to Vancouver after some terrible defensive lapses.  Then the Bruins lost to the Flames in overtime after blowing a 3-0 lead and now sit only four points away from watching the playoffs from home.

Before their game Wednesday against the Edmonton Oilers, Cam Neely shared some thoughts on his team.

“You go through this whole range of feelings when things aren’t going well. I’ve been frustrated. I’ve had some anger tossed in there. And now, for the first time, I’ve landed on disappointed.”