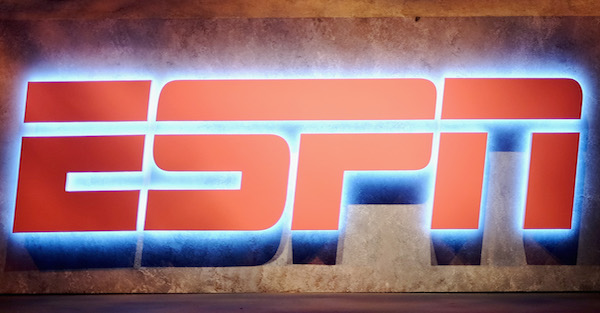 Was this the fault of the ESPN layoff? Probably not.

Is it a bad look after gutting most of their NHL staff? Yep.

The NHL staff at ESPN was a big victim of the company layoffs that affected over 100 employees, leaving the company with even more sparse coverage amid the NHL Playoffs. Because of that, fans are already looking for reasons to criticize ESPN when the network gave them this opportunity earlier.

This is what happens when you let most of your NHL staff go. @espn @JoshYohe_PGH @sportspickle pic.twitter.com/2DfCRKWtwM

The series between Pittsburgh and Washington was actually at 1-0, and while this isn’t that big of a screw, some NHL fans took it as a chance to tee off on ESPN for how they cover hockey.

ESPN cares so little about the NHL they can't even get the simple things right. Graphic says "PIT leads 2-0" pic.twitter.com/PtZ12EIQSU

To be fair, ESPN’s premonition did turn out to be correct: The Penguins did win Game 2 in order to take a 2-0 lead in the series.

Longtime SportsCenter anchor opens up about ESPN layoffs: ?They forgot about their core?