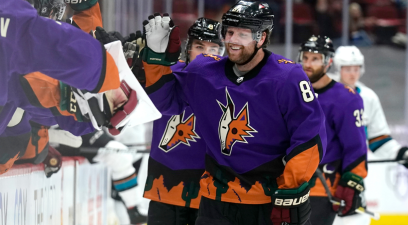 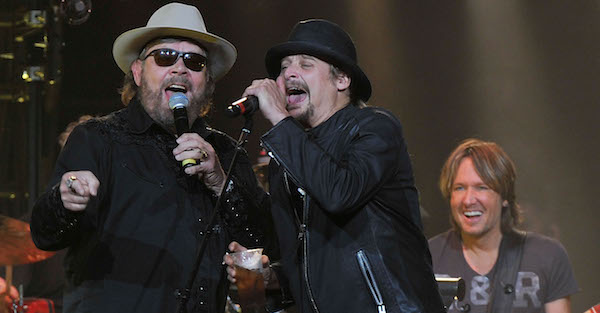 The NHL’s decision to let Kid Rock perform at the NHL All-Star Game has been met with backlash on social media, but the league knew the criticism was likely coming.

Steve Mayer, NHL’s executive vice president and executive producer for programming and creative development, told ESPN that Kid Rock was chosen because “our sole objective is to choose musical acts to perform at our events and entertain our fans.”

Kid Rock is a fan of the Detroit Red Wings, and he performed at Detroit’s new arena when it opened in August of 2017. But fans have objected to him performing due to his endorsement of Donald Trump, his criticism of Colin Kaepernick, the anti-transgender comment he made, and his approval of confederate flags at his concerts.

“Most of the time, our acts are passionate hockey fans,” Mayer said. “It’s all about the entertainment at the end of the day for us, and this selection was purely based on that, and the fact that Kid Rock is a hockey lover. That’s simply the background here.”

The reaction from fans and journalists on Twitter doesn’t necessarily align with Mayer’s statement, but there are likely many on both sides of the argument.

Kid Rock, for reasons passing understanding, will headline the NHL All-Star Game. Maybe I'm extrapolating from my own bubble, but I don't think Kid Rock aligns with most hockey fans' tastes, musically and otherwise.

Minorities, people of color and women already feel like the NHL doesn't gaf about them. Having Kid Rock as the All-Star game entertainment just underlies that point.

When you find out Kid Rock is playing the Alll-Star Game pic.twitter.com/vMDqnK4x8R

I've never seen @NHL fans more united than they are right now in hating the announcement that Kid Rock is playing the #NHLAllStar game.

Figured out why NHL picked Kid Rock for the All Star Game 2nd intermission gig. Same date as the #Grammys so they knew he'd be available.

The NHL All-Star Game is set for Sunday, Jan. 28 at Amalie Arena in Tampa. Several musical acts will perform during the weekend, and it will be intriguing to see the reaction to Kid Rock when he performs.