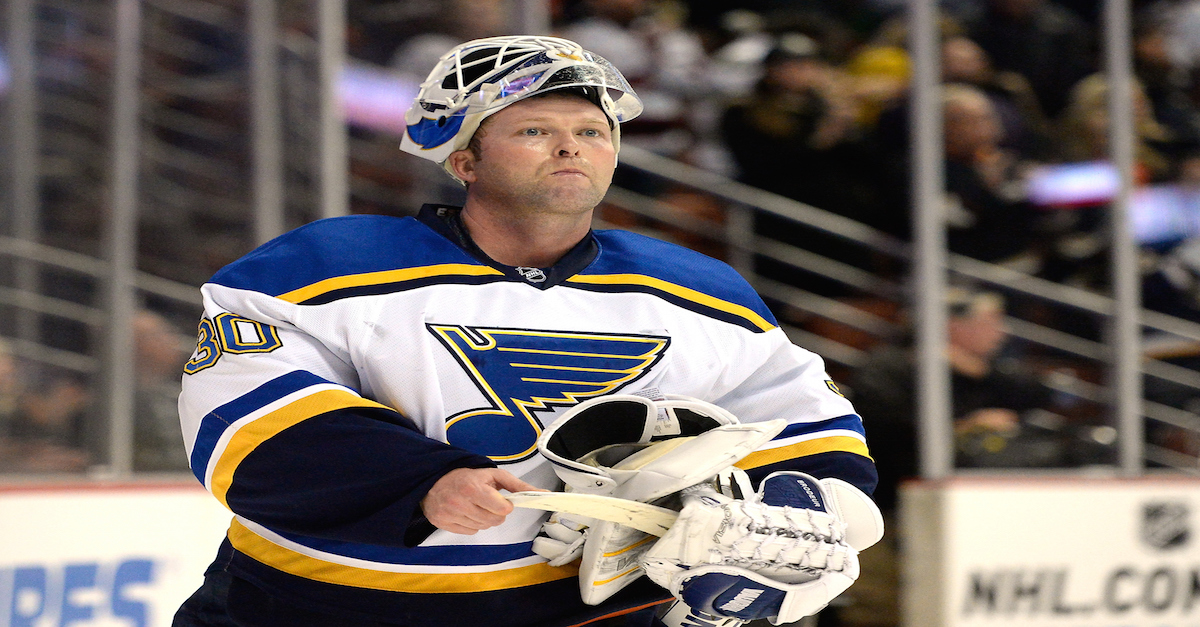 After taking a two week leave from the St. Louis Blues, Martin Brodeur is set to announce his retirement from hockey. The all-time winningest goalie in history has gone 3-3 during his time with the Blues including recording his 125th career shutout. Brodeur ends his career as the NHL?s all-time leader in wins (691) and shutouts (125). Brodeur also won four Vezina Trophies as the league?s top goalie, won three Stanley Cups with the Devils and helped Canada to gold at the 2002 Winter Olympics in Salt Lake.

Brodeur will be moving on to a role in the Blues, not Devils, front office as an assistant GM.  It appears his role with the Blues will carry him through the completion of the season and the speculation is he would move on to a role with the New Jersey Devils sometime after.

?Yes. He knows that he will be a Devil for the rest of his life. He?s said it publicly and we?ve talked about it,? Devils general manager Lou Lamoriello confirmed. ?What Marty has done, the type of personality he is and what his experience has been, it?s really a no-brainer. He?s a Devil.?

As for his near future Tom Gulitti of the Bergen Record reported,

“Brodeur’s position with Blues will be for the rest of season. He felt part of that team after playing for them/working with coaches, players. Both Brodeur and Doug Armstrong discussed with Lou Lamoriello before decision was made. Brodeur will be back with Devils after that. That Brodeur and Armstrong both discussed this Lamoriello first shows the relationship he still has with Lamoriello and Devils.”

Regardless of his time in St. Louis Brodeur will always be remembered and revered for his time in New Jersey and retires as one of the greatest goalies in NHL history.