Subban sticks up for Kessel, likes his ‘personality’ 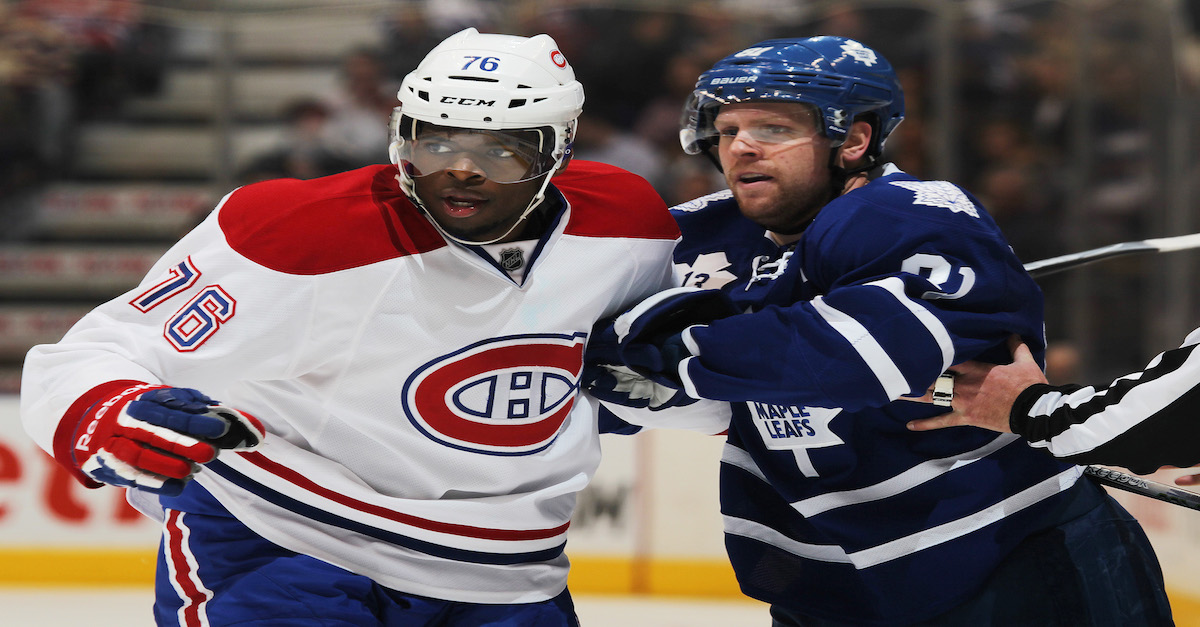 The Maple Leafs’ Phil Kessel has taken a lot of heat this season, especially in the media.  One person who thinks people should lay off of Kessel is the Canadiens’ P.K. Subban. Subban had this to say about Kessel to the Montreal Gazette,

Who knows, maybe with that great personality Kessel will have a chance at a solid career after he retires from the NHL. Maybe in the…… media?