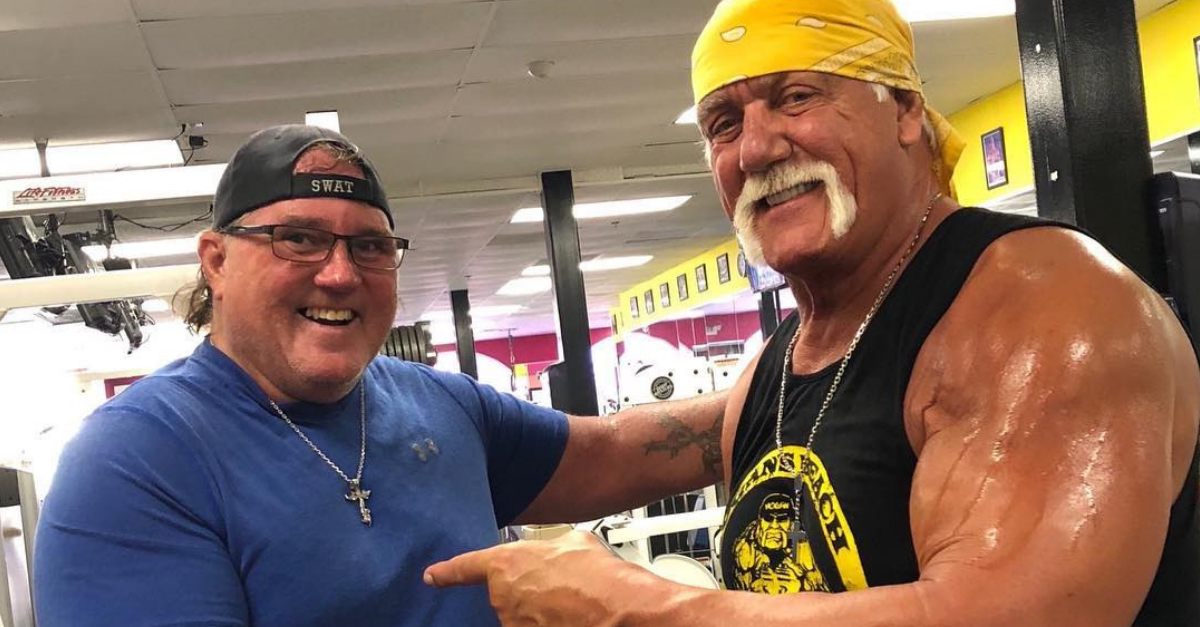 After proceeding with the Crown Jewel event amid many rejecting the move, WWE is continuing to make decisions that stir controversy. The event’s Saudi Arabia location caused former WWE Champions John Cena and Daniel Bryan to refuse the trip. They are being replaced with Bobby Lashley and Samoa Joe in their respective matches. Now, WWE has reportedly made another very controversial move. According to Pro Wrestling Sheet, WWE Hall of Famer Hulk Hogan will be hosting the event. Just hours before the report, WWE quietly added Hogan to the advertising, but removed his name once it started to get noticed by media sites.

Hogan teased appearing for the show during a recent interview with the Orlando Sentinel, stating, “I?m looking forward to going to Saudi Arabia with the WWE, looking forward to WrestleMania ? but yeah, we?re moving forward at a rapid pace. It?s exciting to have this opportunity again after all these years where I was there and gone.”

Ever had one of those days that everything you touch turns to gold? HH

Although Hogan is one of the most popular WWE stars of all time, his status was severely compromised in 2015 after he was fired from WWE due to a leaked video tape that caught him making racial slurs. In an attempt to maintain their positive public reputation, WWE removed Hogan temporarily from the website, and completely removed him from the video packages.

WWE executives reconciled their relationship with Hogan prior to the Extreme Rules pay-per-view in July where he was permitted to go backstage and discuss his status with the company and make amends with the talent. Some positively received the apology, but some did not feel it was sufficient.

With Hogan making his official return to the company at Crown Jewel, as well as teasing an appearance at WrestleMania, it will be interesting to see how he is received from the WWE Universe after the Real American music hits, and he cuts his first promo on TV in nearly three-and-a-half years.