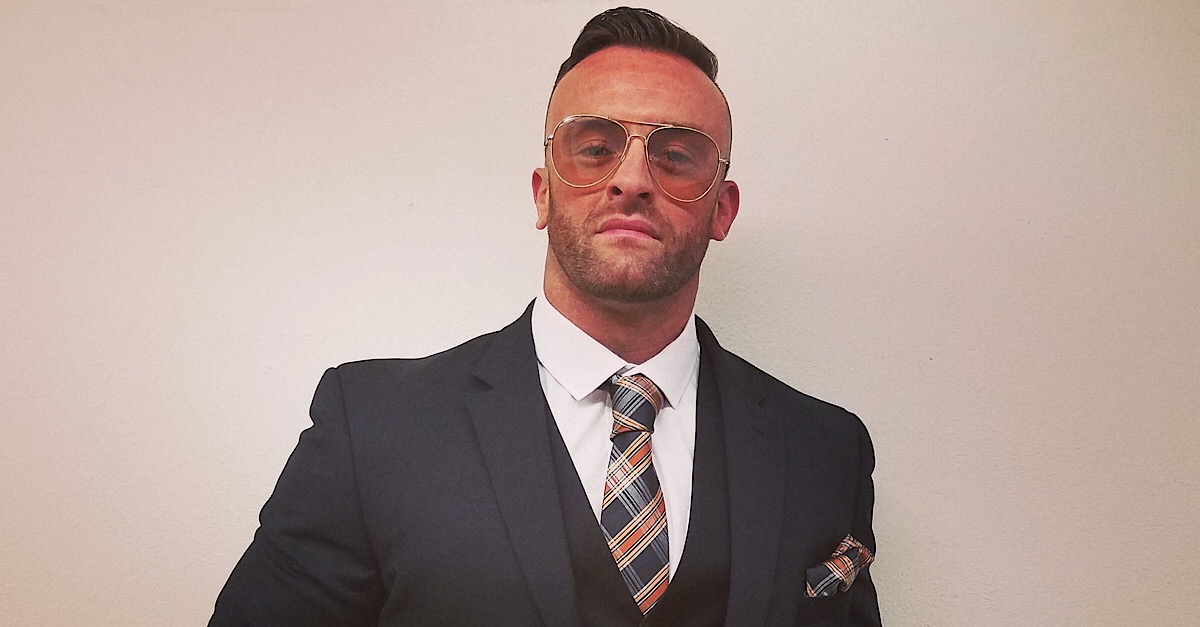 In an statement released by the National Wrestling Alliance, it was announced World Heavyweight Champion Nick Aldis will defend the famed Ten Pounds of Gold a whopping 20 times over 60 days.

Aldis will set out as the ?traveling Worlds Heavyweight Champion? beginning February 11 at Championship Wrestling From Hollywood. The champ will defend the belt in North America, Europe and Asia over that span.

The Aldis Crusade will continue to be documented through NWA?s incredible YouTube series, Ten Pounds of Gold.