Former world champion passes away at 74 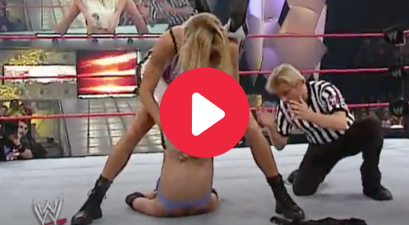 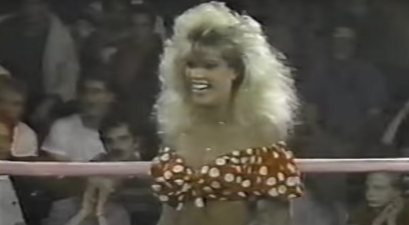 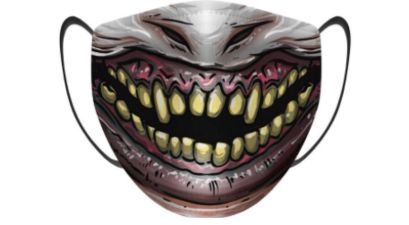 “The Fiend” Face Mask Will Keep People 6 Feet Away

Otto “Big Otto” Wanz, a former AWA champion and considered the most famous wrestler in Germany and Austria during the 70s and 80s, died Tuesday morning from what was described by the Wrestling Observer as “a short but heavy illness” at the age of 74.

Wanz, a powerhouse wrestler, was best known in the United States for his run as AWA Champion in 1982. He also won championships in his own Catch Wrestling Association, where he is best known by German and Austrian fans.

Wanz defeated Nick Bockwinkel for the AWA Championship on August 29, 1982 in a match that caused real-life friction between Bockwinkel and his longtime manager Bobby Heenan. Heenan was upset because Bockwinkel hadn’t notified him of the title change ahead of time.

The Austrian wrestler was given an immediate push during his run with AWA as a way to promote himself in his native land that he went to the United States to capture the World Championship before Bockwinkel reclaimed the title in October 1982.

Wanz did three AWA tours in 1982, 1983 and 1987, long after the prime of the promotion. Wanz eventually retired as champion in 1990, before making his return for a retirement match against Terry Funk. He was billed as the only man to have bodyslammed both Andre the Giant and Yokozuna, who Wanz wrestled prior to Yokozuna’s run in the WWF.