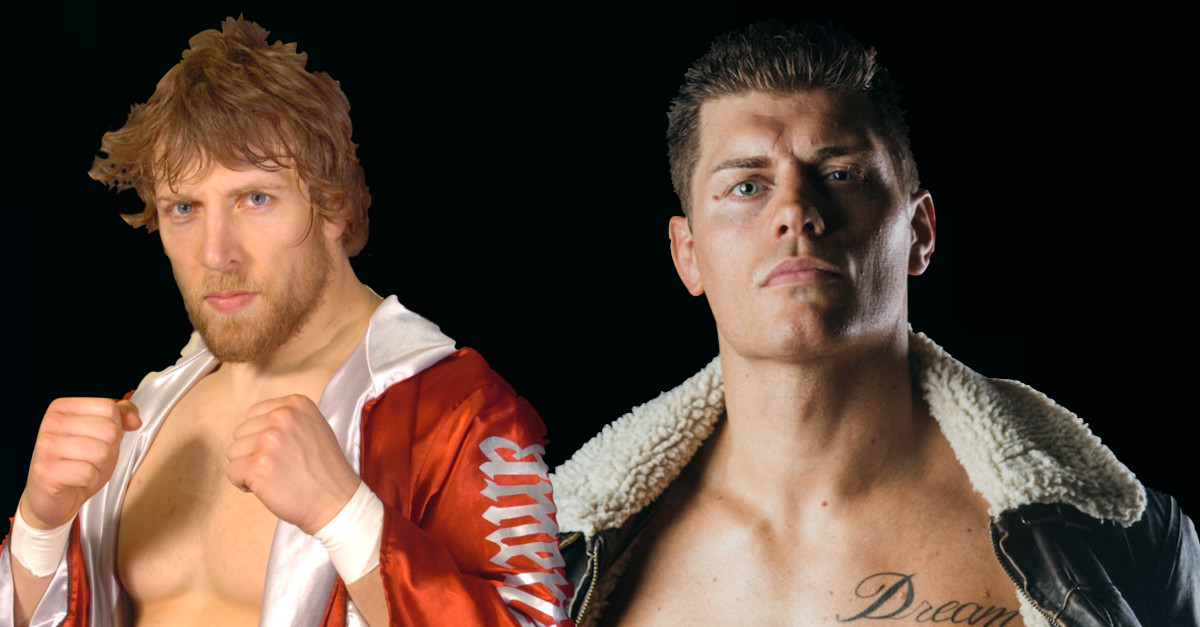 Cody Rhodes and Daniel Bryan have gone back and forth on Twitter over the last few months, with the Ring of Honor champ doing his best to stoke the flames.

ROH COO Joe Koff commented on what he called “internet fun,” during an exclusive interview with FanBuzz.

“It?s internet fun. It makes for a good story.”

It all started with Rhodes’ ROH World Championship celebration:

The Prince just became a King

…and we march on everybody pic.twitter.com/p0XpRBH8oM

Side note, if you hold the @ringofhonor title 462 days I may have to come after you, which would be 9/28/18. Be forewarned! #FinalCountdown https://t.co/alSLGCeNcX

And eventually a less than subtle message to the American Dragon:

.@CodyRhodes sending a message to The American Dragon? #rohliverpool pic.twitter.com/rfUWru27ts

?I don?t think it was a challenge, just fun,? said Rhodes previously to SI. ?Daniel Bryan remains one of my friends. Final Countdown would be a welcomed tune, even as a competitor. I have always looked up to Dan. It would be major, major box office for all involved.?

Once Bryan nears the end of his deal, we’ll see if this becomes any semblance of a possibility. Until then, it’s just fun.