Former World Wrestling Entertainment Inc. CEO Vince McMahon has reportedly told people close to him that he intends to return to the WWE in the near future. McMahon retired in July after decades as the head of WWE amid allegations that he paid more than $12 Million in hush money to four women to cover up allegations of sexual misconduct, as reported by the Wall Street Journal. 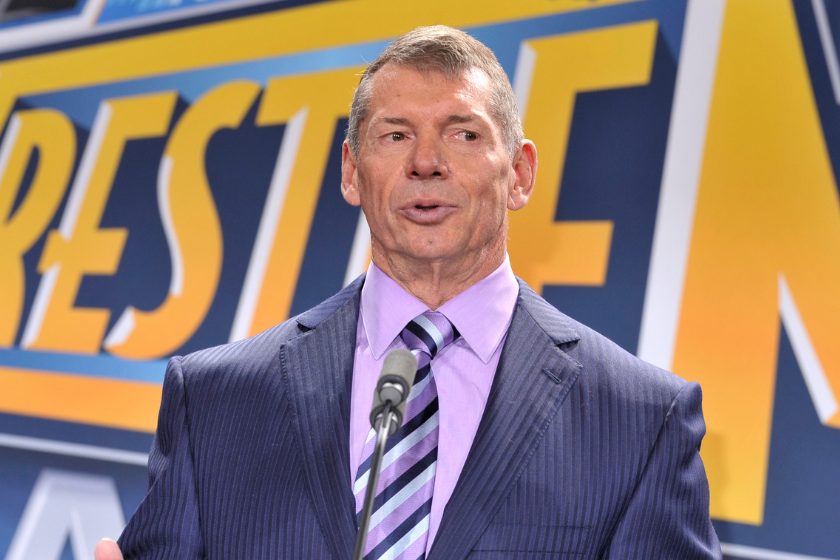 RELATED: 10 Wrestlers We Loved From the 1980s Golden Age

Since McMahon's retirement, his daughter, Stephanie McMahon, has taken over as co-CEO while WWE President Nick Khan was also promoted to the role of co-CEO. Stephanie McMahon's husband, Paul "Triple H" Levesque, has taken over as head of creative and vice president of talent relations. Levesque is credited with modernizing the locker room, reinvigorating the talented roster and bringing back former WWE superstars and fan favorites who were abruptly let go near the end of Vince McMahon's tenure. Those wrestlers include Karrion Kross, Tegan Nox, Dakota Kai, Luke Gallows, Karl Anderson and Bray Wyatt. The latter, whose release confused fans, was the highest merchandise seller in WWE at the time of his release.

It remains to be seen if McMahon's rumored intentions to return carry any weight. He is still majority owner and retains more individual voting power than any one person within the company, according to an article in Bleacher Report. McMahon has denied all rumors. However, it is possible he could return if he desires. A move to block any return would have to be taken up by WWE's board of directors.