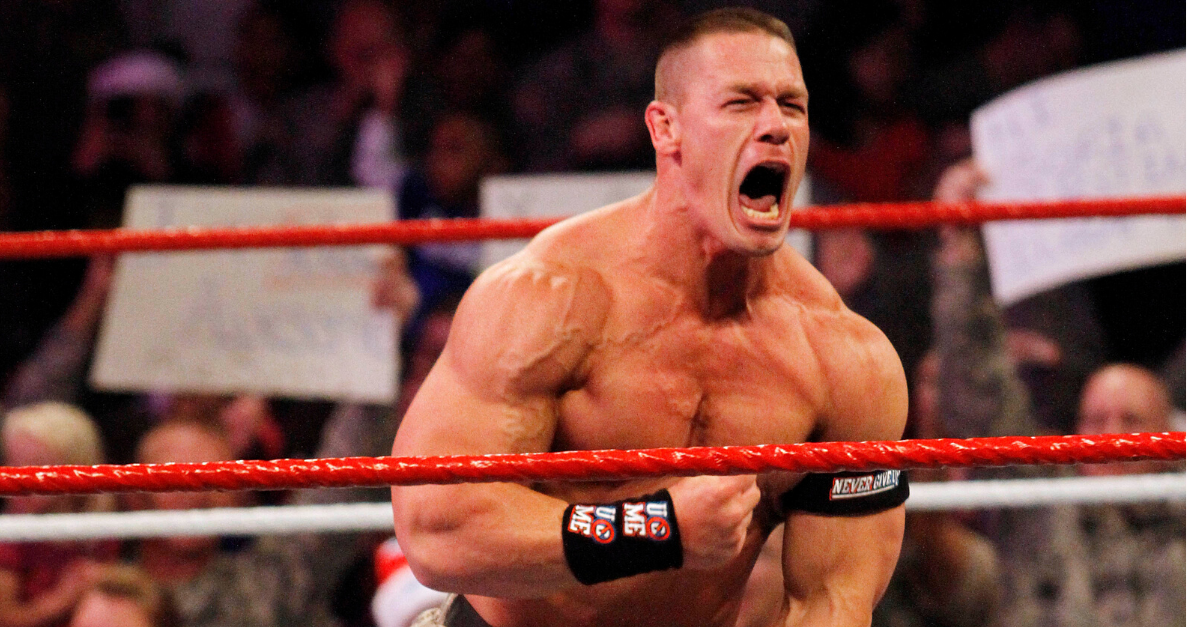 In 2001, Vince McMahon purchased World Championship Wrestling (WCW), following AOL/Time Warner refusing to continue broadcasting the television shows. Brad Siegel, the President of TBS in 2001, stated that the AOL/Time merge is “a very different business that WWF,” and the wrestling “is their business, exclusively. As the company continued to grow and evolve, we realized wrestling was not a core business for us. [And] it was better operated outside the confines of [Time Warner].”

From 1995 to 2001, WWE (then WWF) and WCW were involved in a heated ratings war, with both flagship shows, WWF Monday Night Raw and WCW Nitro were both aired Monday Nights at the same time. Eric Bischoff, who was President of WCW during the Monday Night Wars, was determined to remain the superior show on Monday nights, and presented cutting-edge content every week to outwit WWE in the ratings. In fact, WCW went 83 Weeks without losing in the ratings to WWE.

However, WWE was able to eventually destroy WCW in the ratings, going nearly two-and-a-half years without losing on Mondays.

WCW Dissolves in WWE Due to Lack of Star Power

After the fall of WCW, the company dissolved in WWE. Vince McMahon started off representing WWE, while Shane McMahon and Stephanie McMahon represented WCW and ECW, calling the joint promotions The Alliance. While The Alliance invaded WWE, names such as Sting, Goldberg, Ric Flair, and Hulk Hogan were nowhere to be found. Since the biggest names in WCW were not prevalent during this feud, it did not spark much interest.

In fact, Booker T and Buff Bagwell was the main event of a WWE Raw episode, and it ended up with Stone Cold Steve Austin and Kurt Angle throwing both of them outside of the arena after attacking Booker T during their match.

The fans were not into it either, jeering the competitors during the match. Booker T was able to rebound from this embarrassing moment and win multiple championships in the WWE, including the World Heavyweight Championship.

The Dawn of the Ruthless Aggression Era

Following WCW dissolving, Vince McMahon cut a promo on an episode of Raw, which the roster standing on the apron surrounding the ring, stating that the next big star would have to have some Ruthless Aggression.

Three days later, on an episode of SmackDown, Kurt Angle called anyone out from backstage who wanted to face him. Out comes young upstart John Cena, who made a lasting impression on his television debut. After the match, backstage, Cena was confronted by The Undertaker, who congratulated him.

During the Attitude Era, which was WWF’s era during the Monday Night Wars, one of the biggest feuds was Steve Austin vs. Vince McMahon. This was also the birth of D-Generation X (Shawn Michaels, Triple H, Chyna, and Rick Rude, with eventually X-Pac, Road Dogg and Billy Gunn joining), the debuts of Chris Jericho, Mick Foley as Mankind, and Kane, as well as The Undertaker still being a pillar of the company, and The Rock becoming one of the most popular names in WWE history.

The Ruthless Aggression Era class of 2002 created four of the biggest superstars ever in WWE — Brock Lesnar, John Cena, Batista, and Randy Orton. Combined, these four stars have 43 world championships, seven Royal Rumble wins, and multiple other championships. Along with these four wrestlers, others such as Booker T, Edge, Eddie Guerrero, Rey Mysterio, all were able to boost their status as WWE superstars and became world champions.

Following the NXT TakeOver: Portland event, the WWE Network debut the Ruthless Aggression series, highlighting the demise of WCW, and struggle that WWE has following the Monday Night Wars.

This caused the WWE to have a brand split, which made Raw and SmackDown have a competition within brands. The debut episode also discussed Steve Austin’s walkout in 2002, after refusing to compete against Lesnar in a King of the Ring qualifying match due to not feeling that it would be proper use of his character. Austin stated that he did not care about losing, but at least wanted some kind of build, especially since that would be the first time he competed against Lesnar in the ring.