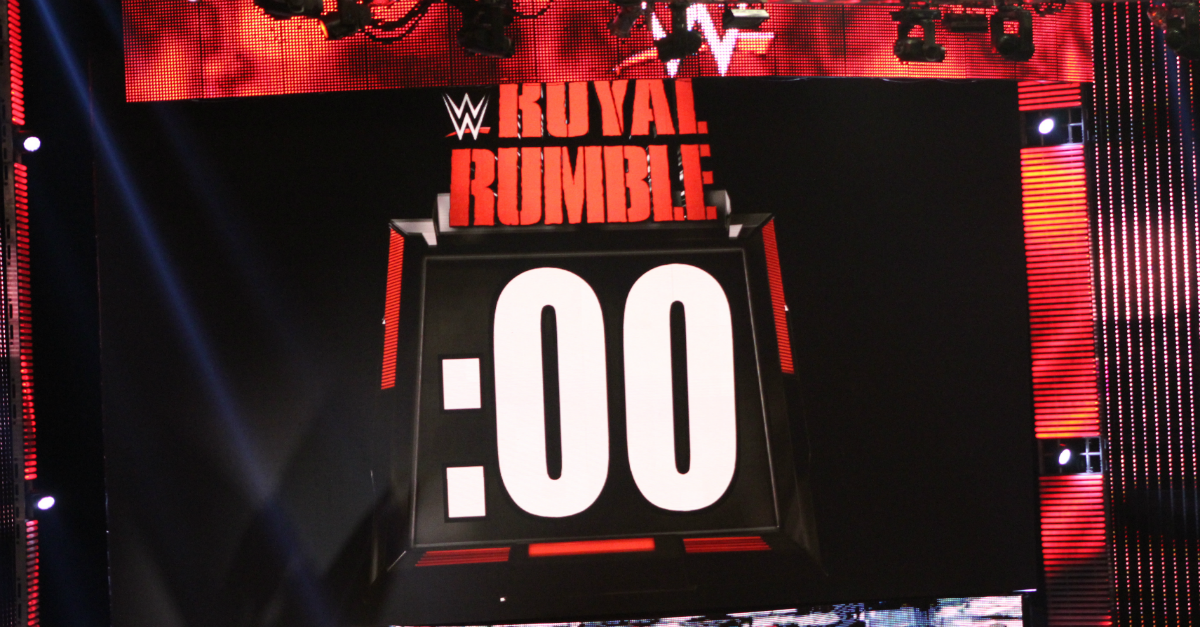 WWE has officially announced its plans to hold the 2019 Royal Rumble at Chase Field in Phoenix, Arizona on Sunday, January 27, 2019, marking the first time the event will be held at a baseball stadium.

Additional details, including ticket availability and travel packages, will be announced in the near future.

The event will air live from the Wells Fargo Center in Philadelphia, Pennsylvania on Sunday, January 28 at 7 p.m. EST on WWE Network.