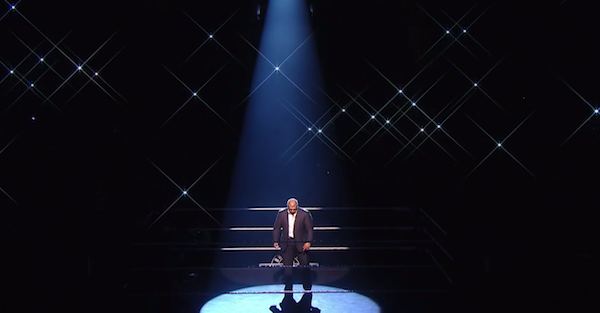 Earlier this week, multiple sources confirmed to PWInsider.com that former Ring of Honor champion Adam Cole (BAY BAY) had reportedly signed with WWE to join the NXT brand after months of speculation.

Following the news, many assumed this weekend’s NXT TakeOver: Brooklyn III event would be the perfect opportunity to showcase Cole as a spectator of NXT, as was the case with NXT Champion Bobby Roode at TakeOver: Dallas and No. 1 contender Drew McIntyre at NXT TakeOver: Orlando.

Apparently, those odds have increased as Cole was spotted at the Orlando International Airport heading to New York with several NXT wrestlers, as reported by ProWrestlingSheet.com.

The website posted a photo with Cole alongside NXT superstars before boarding their flight to LaGuardia Airport.

According to PWInsider.com’s report earlier this week, Cole, 28, will begin training at the WWE Performance Center in Orlando, Florida this week.

Earlier this year, Cole became the first three-time ROH Champion in company history and had previously held the promotion’s TV title. He is also a former PWG champion, CZW Junior Heavyweight champion and has held numerous other titles in the past.